Are Mirrorless Cameras the Best Choice for Wildlife Photography? (VIDEO)

If you’re a wildlife photographer thinking about ditching your favorite DSLR in favor of a mirrorless camera, this video is for you. Before making the switch, see what this pro says are the pros, cons, and compromises.

Steve Perry is an accomplished wildlife shooter with plenty of experience with a variety of cameras, and he tends to avoid all the hype when new technology is introduced. In this episode he answers a question he receives often; namely, “Do mirrorless cameras offer any real benefits for wildlife photographers in the field?” 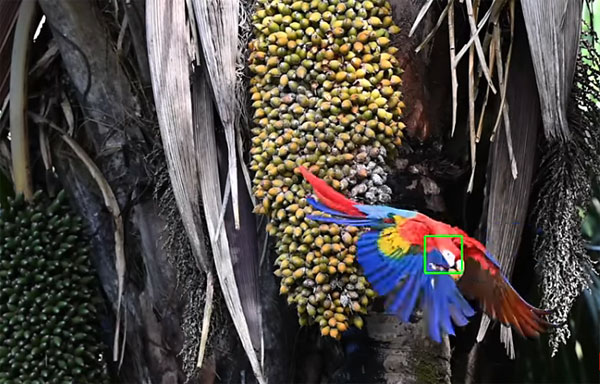 In Perry’s view, mirrorless cameras do bring a number of useful features for avid wildlife shooters. At the same time, he says, “There are a few disadvantages you should know about too”

While DSLRs seem to be heading toward extinction, Perry’s goal is to help you make the right choice before jumping on the bandwagon—especially if you specialize in wildlife photography. And one option is to hang on to your DSLR for photographing animals in the field, and get a mirrorless camera for other types of shooting.

Perry says one of the advantages of mirrorless cameras has to do with his style of focusing on an animal’s eye, and he demonstrates what he means. A related benefit is the superior AF tracking systems found in many mirrorless models—especially when photographing birds in flight. 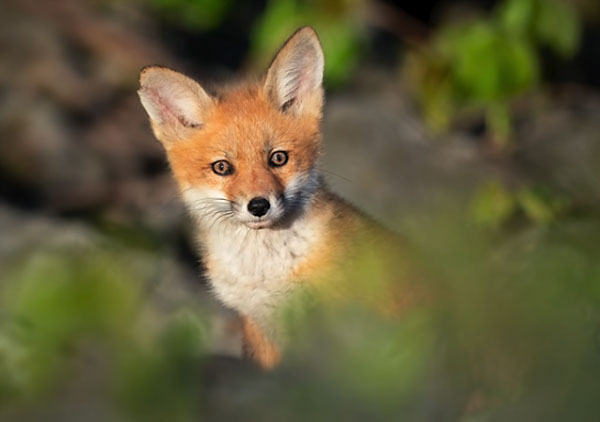 Other benefits of today’s small mirrorless cameras include great eye-detection capabilities, silent shutters that are very helpful with skittish subjects, far faster frames rates than most DSLRs, and what he calls “WYSIYG exposure.”

Perry enumerates a few other advantages of mirrorless camera, and well as several pitfalls and compromises you’re likely to encounter. So take a close look, consider the pros and cons for your style of shooting, and you’ll be ready to make a very informed purchasing decision.

After watching this helpful video, head over to Perry’s youTube channel for more great advice.