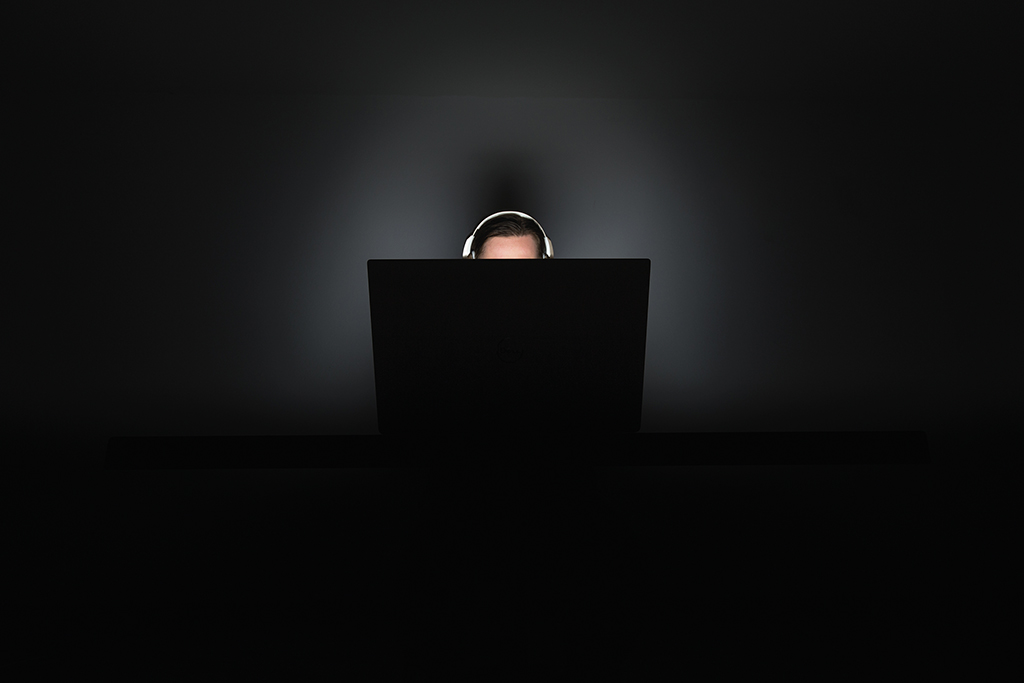 Here are the top 10 images uploaded to Photocrowd from the third round on the theme of ‘Home,’ with comments by the AP team and our guest judge. There are still a few hours left to enter the Architecture round, full details here.

Although this category did once make an appearance in APOY in the dim and distant past, it was a new one to most entrants – and one with a new relevance thanks to the lockdowns.

Encouraging readers to get creative within their own four walls, the shortlist featured an enormous range of images, from still-life set-ups to portraits to composites and documentary-style shots. Those who challenged themselves saw their hard work rewarded. To see more images, including the commended shortlist, visit www.photocrowd.com/apoy.

This is a beautifully conceived, visualised and controlled set-up. It’s evident that Emma had a very clear idea of what she wanted from the image, and she has achieved it to an exceptional standard. The young girl’s simple pose and pensive expression are what we see first, before taking in the toy stuffed under her arm and the atmospheric moonlight coming through the window.

Emma has created a clever composite, using a separate image of the moon that she had taken previously, and has placed it in just the right part of the window frame. Her processing has resulted in a fairytale-like result that is deceptively simple and extremely well executed.

It takes a bold photographer to reduce an image to one as minimalist as this, but it’s precisely this bravery that made Tuule score so highly. It would have been easy for her to include a pile of papers, or more of the person’s face, but none of that was necessary, because the rear of the computer screen, the top of the model’s head and their earphones was enough to tell the story of how so many of us passed our time during the lockdown of 2020.

She calls this shot ‘Just Another Evening’, which sums up a superb image that is very much of its time. Well done.

This round was characterised by wonderfully imaginative interpretations of the theme of ‘Home’, and here we have another by Simon. Instead of taking just one picture of his daughter dancing, he decided to take 16, with each one demonstrating her love for the discipline, as well as her ability.

He has carefully chosen where to place each image within the composite, with the four corner images creating a strong frame. The three different costumes help to hold the interest, as do the positions she is striking.

A charming and very well thought out shoot.

There’s something about this still life that is reminiscent of musical notes on a stave. The lack of information in the composition means it plays a bit of a trick on us, and until our eye settles and realises we are looking at burning incense sticks, we can’t quite tell if they are large scale or miniature.

It’s rare for an image that’s made up entirely of nothing but straight (or almost straight) lines to be so successful, but it has certainly worked here. Our eye moves across the image, taking in the detail and the negative space in exactly the same way as it would if the set-up were more complex. It’s a success thanks to its simplicity.

Guest judge Caroline Schmidt says: ‘Anyone who has tried to work with dandelion seeds will know how tough a shot like this can be to create. The inherently shallow depth of field, even at small apertures, that comes with using a macro lens is made even trickier when working with spherical subjects such as droplets. Mike would have also had to focus at close range using a 30mm lens to get adequate magnification on such miniature subjects, which would have made depth of field even shallower and restricted the light – there was no room for error.

These technical challenges, however, aren’t half as troublesome as getting the droplets to stay poised on the seed. Its delicate strands cannot hold much weight so the size of the droplets is important and hard to control. Mike has used water, but often the viscosity of saline solution can help droplets keep their form for longer.

Despite the great deal of patience and challenges Mike faced, he’s created a water-based still-life with soft lighting, no messy reflections and just the right balance between sharpness and bokeh. Well done.’

There are certainly worse things you can do during lockdown than study Renaissance still-life paintings, and that’s obviously what Angi has done here. Her choice of the pink and purple colour palette brings a real sumptuousness to the scene, while the soft lighting is gorgeous and picks out the detail and texture in the items that are so carefully selected and placed.

This is something many of us could attempt in our own homes, using ornaments from the mantelpiece, flowers from the garden and vegetables from the fridge. Seems simple when it’s broken down like that, but her eye for detail and composition is what makes the result shine.

Flat-lay photography has become hugely popular in recent years, and it’s a wonderfully contemplative way of making an image. Paul has created a very nice example here. Restricting the main colour palette to green on black ensures the mug of tea in the middle of the frame really pops out.

He’s done an excellent job of arranging the leaves around the cup, taking into consideration their shape and scale, and their position within the confines of the frame. With an image such as this, it’s also important to work with negative space (that is, the spaces between the leaves rather than the leaves themselves) and he’s done that well, too.

The subject of ‘Home’ lends itself beautifully to documentary-style images, and Graeme has captured such a moment extremely well. You don’t even need to be a dog lover to know exactly what’s going on here – it’s a familiar scene to many of us.

Even within its spontaneity, Graeme has composed carefully, being sure to include the vases on the left without cropping them, and making sure Molly’s perky ears don’t ‘clash’ with the letterbox.  He’s shown exceptional control of the tones, too, and overall has made a very pleasing monochrome image.

It might look like a composite, but this is actually an ingeniously created image. Gavin set up a fisheye lens inside the fridge, before carefully placing the fish he’d bought especially for the shot. A remote trigger and a hungry cat did the rest.

It’s no gimmick, though. He’s still thought through the balance of his composition – which isn’t easy with a fisheye – and the contrasting colours of silvery-blue and orange work well together. Top marks for ingenuity, and for making the judges laugh.

Achieving an effective still life is all about balance – balance in scale, light and composition. It’s tricky to get everything right in one frame, but Paul has done very well here.

As with so many of the entries into this round, this image is hugely symbolic of the times in which we find ourselves. Many of us will be able to relate to the idea of spending weeks and weeks stuck inside, looking out and wondering when things might return to some sort of normality. We loved the multi-layered approach to the composition, while converting the image to black & white ensures our attention goes straight to the girl’s eyes.

As regular entrants to APOY will know, this year you can accumulate points for your camera club by selecting it from the dropdown menu when you upload your images. Whatever points your image is awarded, your camera club is awarded, too. The competition is certainly hotting up, as our leaderboard demonstrates.

Christine Johnson’s excellent portrait of two collies was Commended in this round, and therefore receives 10 points – both for her and for Warrington Photographic Society, which currently sits in 16th place overall. At the end of APOY 2021, the camera club with the most points wins a £500 voucher to spend at www.mpb.com.

The highest-placed entry from a camera club member in this round was Pete Baker’s incense still life, which earned 70 points for Royston Photographic Society and put them into first place overall.

Emma Phipps’s charming portrait of her daughter has put her on the leaderboard for the first time, in fifth place, but it’s Pete Baker who jumps into first, with his still-life shot adding 70 points to his overall tally. Once again, Muhammad Hossain has walked away with top points in Young APOY, giving him a total of 200 points so far, and putting him into first place. Lucy Monckton in second has it all to play for, but as we know, everything can change from round to round.

The gear our winners used can be found at MPB Emma Phipps wins Round Three and takes away a £500 voucher to spend at MPB. Her beautifully composed portrait of her daughter was shot using a Sigma F1.4 DG HSM | Art lens.

This superb wide-aperture prime features Hypersonic Motor focusing, exceptional sharpness, and produces gorgeous bokeh – ideal for a wide range of subjects. You can pick up a used example of this lens at MPB from between £479 and £559.

Simon Tipping fitted his Canon EOS 80D with a Canon EF-S 18-55mm f/4-5.6 IS STM lens in order to create his engaging composite of his young daughter, which achieved third place. This versatile lens is lightweight and portable, and features four-stop Image Stabilisation. It can be found on MPB’s website for the bargain price of £72 for a like-new example.