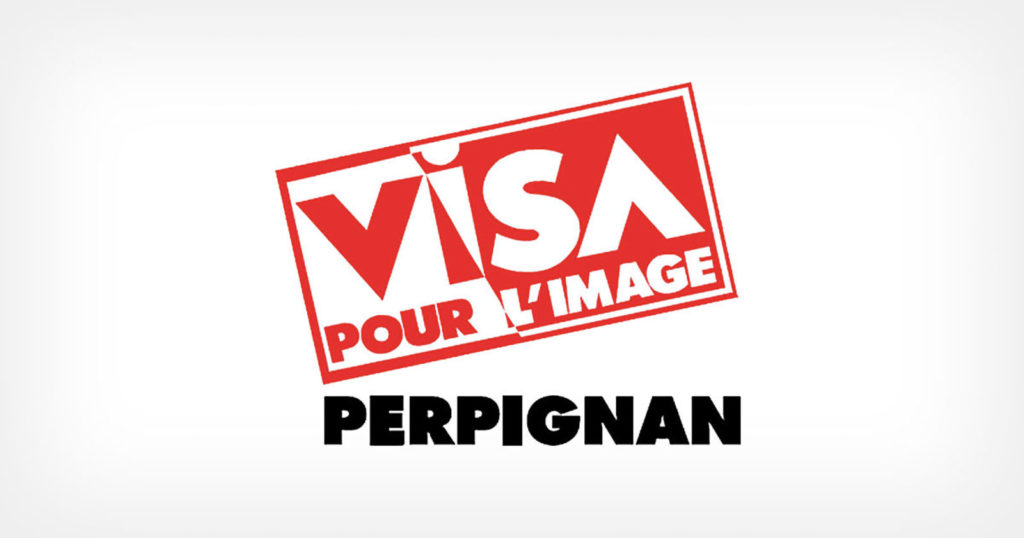 An anonymous photographer from Myanmar has won a top award at the biggest annual festival of photojournalism — “Visa pour l’Image” — with a powerful image of Myanmar’s “Spring Revolution.”

As noted by France24, the annual International Festival of Photojournalism — funded by the Département des Pyrénées-Orientales — handed out its prestigious photojournalism awards on September 4 in Perpignan, southwestern France. Each year, top stories are awarded at the festival in three categories — News, Feature, and Daily Press — with two jury boards making their selections. A selection of best stories is also exhibited in Perpignan for visitors to enjoy free of charge.

This year, the top award for the News category was awarded to a photographer in Myanmar who wanted to remain anonymous for security reasons. Mikko Takkunen, the Asia photo editor for The New York Times, collected the award on his behalf.

“He is probably the strongest photographer in the country,” says Takkunen. “He is extremely happy and honored to win this prize.”

So incredibly honored last night to have been asked to accept the Visa d’or News award in Perpignan on behalf the photographer who covered the Myanmar coup aftermath for The New York Times.

Myanmar, situated in Southeast Asia, has been in political turmoil since the military seized power in a coup on February 1, 2021, detaining and ousting the civilian leader, Aung San Suu Kyi. This has caused subsequent demonstrations, work stoppages, and civil disobedience, with further escalation into a reign of terror and deaths to suppress “Spring Revolution” — the pro-democracy movement.

The winning image portrays protesters in the streets, urging police to join the people as thousands gathered to demonstrate their support of the National League for Democracy, captured on February 6, 2021. The photographer explains that he encountered many difficulties on the streets — “working between bullet shots, tear gas, and deafening grenades.”

“On the ground, we stopped working with helmets marked “PRESS” as we realized the soldiers were targeting photographers,” he says in a message.

Visa pour l’Image explains at the time of publishing the winning image, more than 800 people have died at the hands of military and political forces, with many brutally shot and thousands injured, arrested, and some abducted. Meanwhile, press freedom has been restricted as the military continues to tighten control over the spread of information.

Other nominated photographers who have documented important stories include Greek photographer Angelos Tzortzinis from AFP who documented the last days that migrants and asylum seekers spent at the Moria refugee camp on the island of Lesbos, American photographer Erin Schaff from The New York Times for images depicting the storming of the US capital in Washington, and Danish Siddiqui from Reuters who was nominated for his work on the health crisis following the pandemic in India. Unfortunately, Siddiqui was killed in July whilst covering fighting between The Taliban and Afghan forces.

More information about Visa pour l’Image festival and awards can be found on the organization’s website.