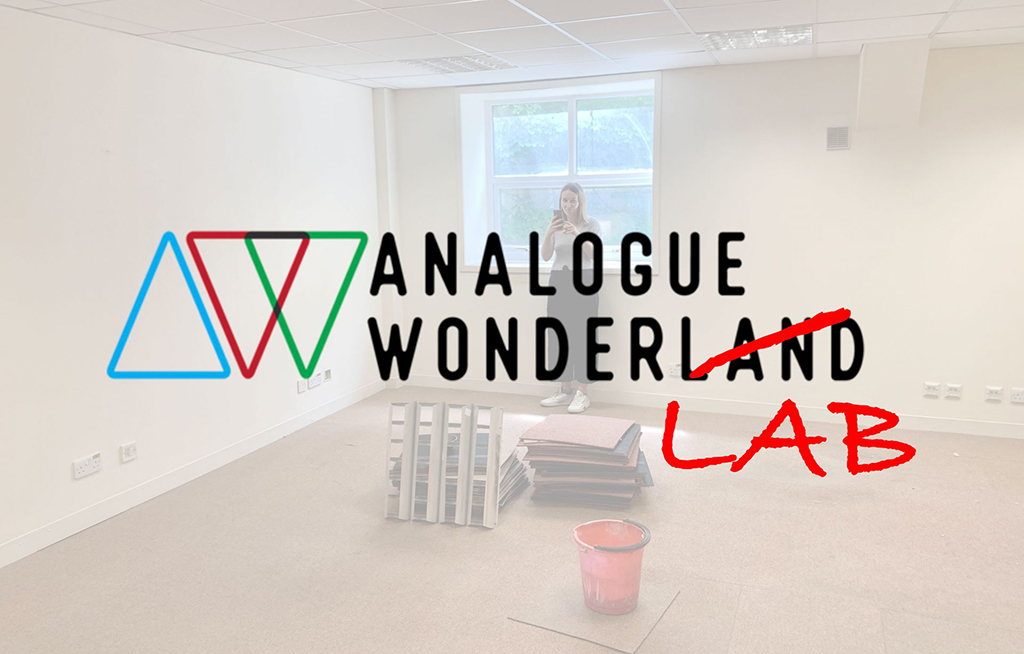 Analogue Wonderland has announced it is building a full minilab, ready to launch to film photographers in September.

Leading film supplier Analogue Wonderland has announced it is opening a new minilab for film development in the Oxfordshire/Buckinghamshire area. “Not everyone wants to venture into London with their films, or trust the postal systems with precious negatives, so a local and reliable developing service will be welcomed as the solution to both these concerns,” said co-founder, Paul McKay.

The decision to open the lab came about as a result of numerous requests for film development – “so  making it simple for customers to develop their film with the same company that they bought it from seems to be an easy way to smooth the process, and keep people shooting film,” added Paul.

The lab will be headed up by  Marina Llopis, who will be joining Analogue Wonderland from the start of August to help build the processes, train the team, and plan the equipment flow. You may recognise Marina from her work as IFWEFILM.

Marina started her photography career in Japan, studying at the Nagoya Visual Arts School and then working at IINO Media Pro (a commercial studio and lab in Tokyo) before doing stints in Mallorca and Bristol in different photography labs. “With all this under her belt she brings more than 7 years of specialist skills and experience to the Analogue Wonderland family,” said Paul.

“She is also a passionate film photographer and tutor, and she will be available throughout the project to help our customers learn more about the secrets behind film developing, scanning, and printing,” he added.

“Because Marina has worked in so many different labs across the world she has been able to identify some common themes of what can often be improved, and there are three specific and important areas that she wants the Analogue WonderLAB to excel in:

Marina in the AW Lab space

If you have any feedback or comments about what you would like to see from the new lab, contact Marina via email at marina@analoguewonderland.co.uk. You can also follow the project on Instagram via Analogue Wonderland or IfWeFilm

Buying the best film – what you need to know