An Ode to the Camera That Forever Changed Imaging 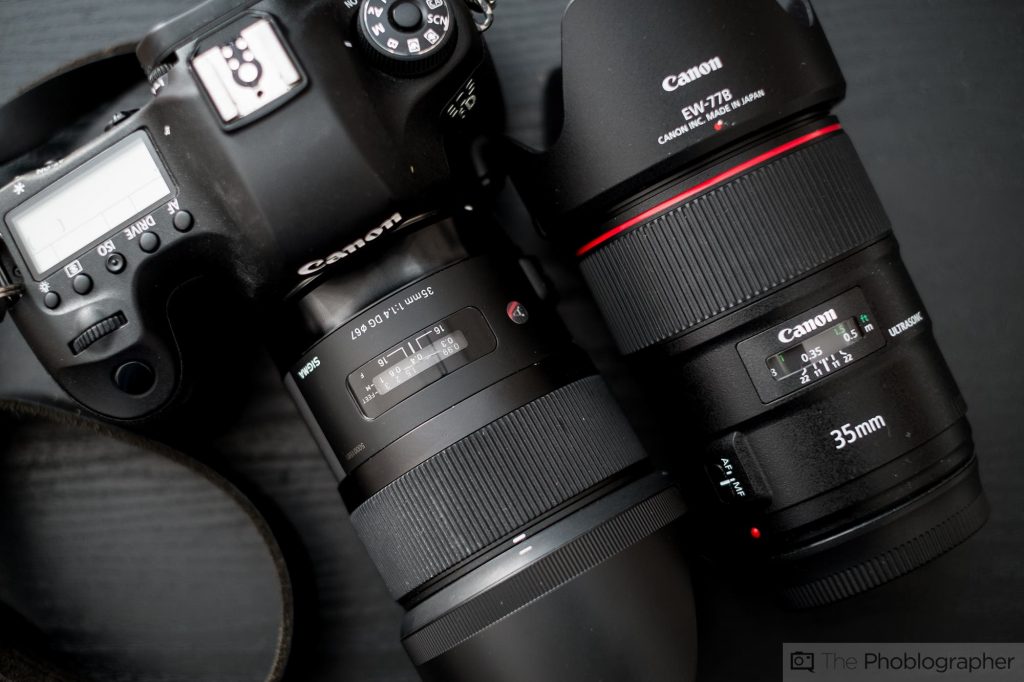 I can remember when the Canon 5D Mk II was announced. To this day, it’s still one of the most iconic and important cameras of my career. A few other cameras shot video before it, but none did it like the Canon 5D Mk II. And more importantly, none got an important firmware update to make them even more usable. When the Canon 5D Mk II launched, it was a high-resolution camera with great high ISO output. It also happened to shoot cinematic quality video. These days, we’d be shocked if a camera didn’t do that. What this camera did completely changed the way imaging was perceived.

Suddenly, anyone with a little bit of money could be a cinematic filmmaker. Entire industries popped up to support the Canon 5D Mk II. And other companies started to take notice. They put video in their cameras too! It was perfect. I remember being in college and being told that I had to learn how to do everything. Photography? Writing? Shooting video? Editing? We were the first generation to be told we had to learn to do it all. We were hired to replace entire teams. The Canon 5D Mk II was perfect for that generation.

From that, cameras had to have video and support in some way or another. They needed viable firmware updates. A lot changed that is now the standard. Arguably, we haven’t seen anything like it until the Sony a9 revolutionized autofocus and autofocus in video. The Sony a7s showed us how good video in low light could be. And the Canon EOS R5 showed us how good image stabilization could be.

To think that all this would have never happened if the Canon 5D Mk II weren’t what it was is a bit wrong to say. The industry and market were demanding interchangeable lens DSLRs that could shoot video. If DSLRs didn’t do it, mirrorless would have. And if mirrorless didn’t, then Apple would’ve found a way to fully kill the traditional camera.

The Canon 5D Mk III and the Canon 5D Mk IV never had the same level of impact. Again, this was partially because of the market. And the market is a completely different place these days. There’s a healthy amount of innovation happening with an unhealthy amount of things being the same. We’ve got a medium format camera under $6,000 with 100MP and image stabilization. We’ve also got a full-frame camera that has up to 10 stops of image stabilization. And who can forget the full-frame camera with 30fps shooting at 50MP? Or the camera with an IP rating that can survive some of the toughest climate conditions. Finally, who can forget the camera that had Android packed into it? Or Lightroom?

Still though we have yet to see how these are changing the way we create. As of now, nothing really is changing that. There’s so much out there from not only cameras but phones. People create content every day using their phones. And the manufacturers are trying really hard to win over customer dollars. But, even in the pandemic, little has fundamentally changed the way we’re creating. It’s going to be a while until we’re streaming 8k video content for sure.