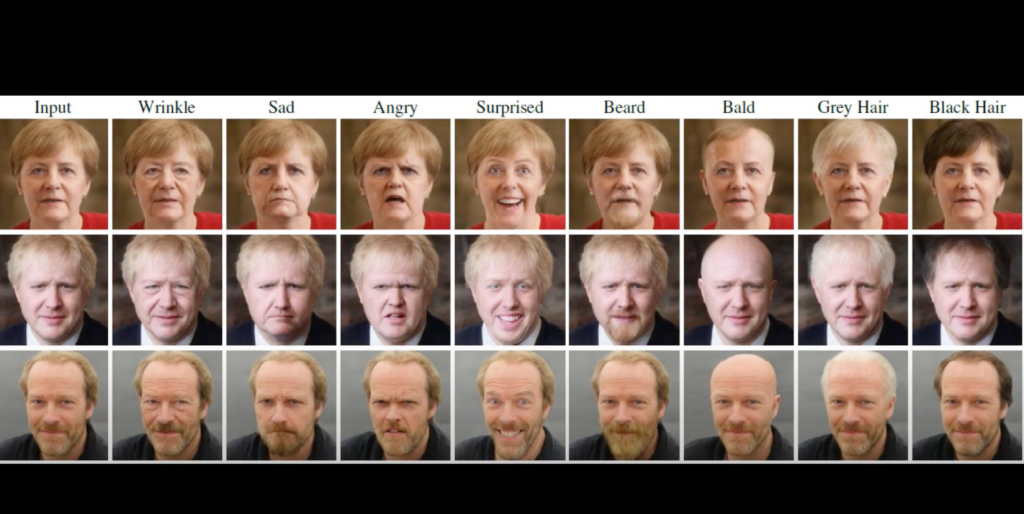 Let’s imagine a world where AI did our editing for us.

Okay, let’s get to it. I loathe editing. It takes time, it can be tedious, and it’s something I just don’t enjoy. I know many photographers feel the same. Of course, you can outsource it, but that can quickly become expensive. But what if we could program AI (artificial intelligence) to understand what we like in terms of aesthetics and never have to waste time moving sliders again?

I recently saw a video that showed someone using a program to manipulate an image. But the interesting part was that someone wasn’t a human: it was AI.

“Explanation of the paper StyleCLIP: Text-Driven Manipulation of StyleGAN Imagery which uses CLIP to perform image modification similar to Photoshop. Except it does this through only using AI, natural language processing, and StyleGAN!”

What does this mean in a practical sense? Well, let’s say, for example, you want the person in your photo to have vibrant blue eyes. Instead of spending time experimenting with different tools in Photoshop, you can just ask AI to do it for you.

So, what do I think of this?

AI Editing Is the Dream

I won’t lie; when AI began taking a stronghold in certain markets, I was against it. “Look at all these robots stealing our jobs”, I would say. But if I could have an AI assistant that did all my editing for me, then I’m all for it!

Some may claim that we’re already there in the form of presets. But that’s different. A human spent time creating that preset, and then we just take it and apply it to our own photo. My pride won’t let me do that, but that’s the only thing stopping me. Because, again, I’ll do almost anything to reduce the amount of time I spend editing a photograph.

And one would assume, if AI can already do major image manipulation, then it can also perform more basic level editing tasks. The kind of tasks that are easy to do but still take time to do.

It Could Make You a Better Editor

So, let’s imagine we live in a fully automated photo editing world. You tell your AI what to do, and it goes ahead and does it. This could actually lead to better editing, and it may also be the death of the preset.

The preset is there for someone who doesn’t want to edit. That’s why we seldom see an editing style that stands out from the crowd. Honestly, I can’t remember the last time I saw a photographer edit in a way that made me think, “How did they achieve that aesthetic?”

But if we can remove the tedious part of editing and do some minor programming instead, we’re opening up the world to new levels of experimentation and innovation. And that’s just looking at it from a creative sense. But what about business?

If you’re someone who outsources your editing, you likely pay per gig. But if you could pay a one-off fee for an AI program, there’s a good chance you’re going to save a ton of money. Of course, the AI tool would need to achieve the same quality standards. But if it does, then this would do wonders for your revenue.

And the same is true if you’re a one-person business. If you create and edit the photos yourself, you could save time by allowing AI to do the editing. With your new free time, you can take more photos gigs, thereby increasing your revenue.

Are You Ready for AI Editing?

What do you think? Is an AI editing future something that excites you? Or do you prefer to keep it old school and do it all yourself? With the way the world is going, I see us shifting more and more into automation. Despite my early grievances with AI, I’m really excited to see where this goes.

Lead image is a screenshot.