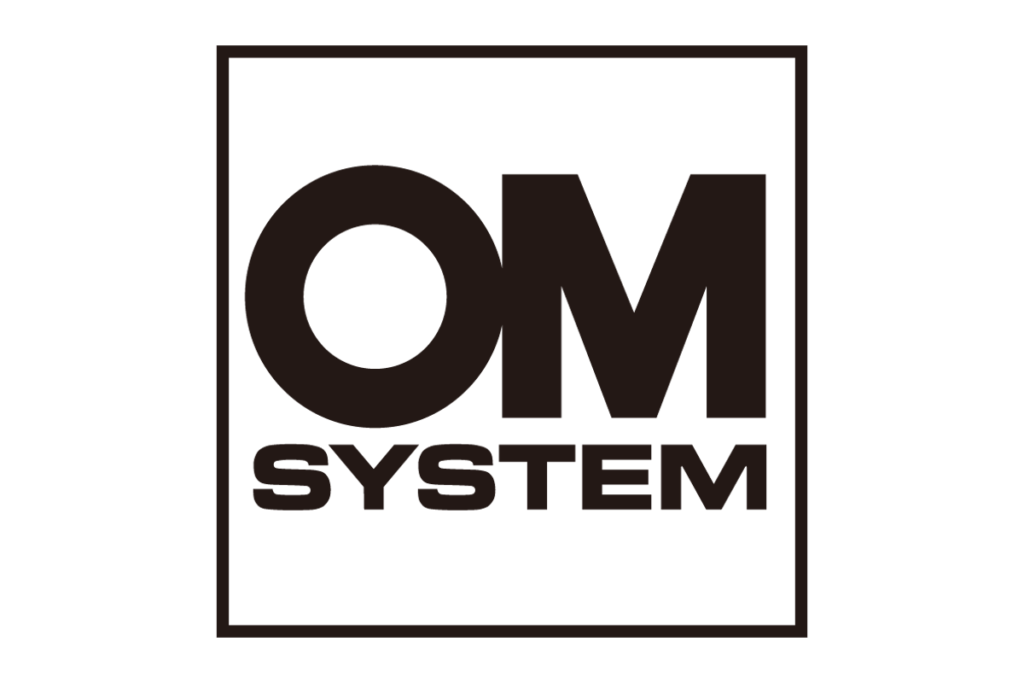 The future looks bright for the brand formerly known as Olympus. OM Digital Solutions, which is in charge of the OM System following the sale of Olympus’s imaging division, has announced that an OM System M.Zuiko 90mm F3.5 Macro IS lens will arrive in 2023.

We don’t yet have images of the lens, or a firm date for its arrival. However, OMDS has confirmed that it will offer 4x maximum image magnification. It will also bear an equivalent focal length of 180mm (as the Micro Four Thirds crop factor effectively doubles a lens’s focal length). It will also be IP53-rated for dust and splash protection, and feature in-lens image stabilisation to aid hand-held shooting.

OMDS also showed off its updated roadmap for the OM System lenses, showing where the 90mm macro will fit in the wider system. This roadmap also confirms that we can expect two new telephoto zooms in the future. However, we don’t yet know what focal lengths they will offer.

The OM System lens roadmap, including current and future lenses for its MFT cameras.

So far, the only camera we’ve seen in this series is the OM System ‘Olympus’ OM-1, a superb Micro Four Thirds offering that bridges the best of old and new. It’s also the last camera that will bear ‘Olympus’ branding. It’s all OM System from here on out, as this new lens reflects.

Pricing and release details for the OM System M.Zuiko 90mm F3.5 Macro IS lens are yet to be determined, but OMDS expects the lens to be available in 2023. According to OMDS, this will bring the total number of lenses in the OM System line-up capable of shooting at a magnification factor of 0.5x or higher to eleven, giving MFT macro shooters plenty of options.