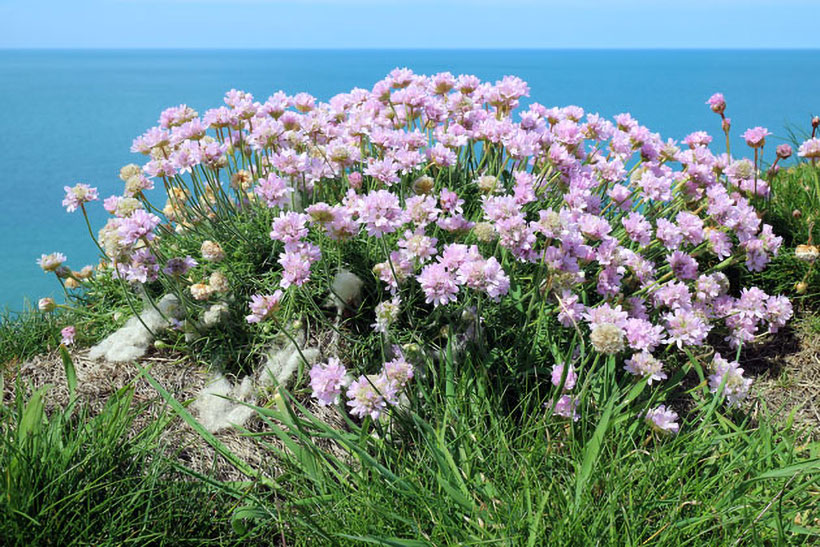 In my defence I didn’t go into the shop to buy a lens at all, but was seeking a toaster to replace the one that had mysteriously caught fire over breakfast. To get to the kitchenware, however, you have to go past the camera section first – which proved to be my undoing.

From a glass case devoted mostly to cheap-and-cheerful compacts, something interesting peeked out at me. Lurking bashfully at the back of the cabinet sat the Canon 22mm f/2 designed to fit my original EOS M small system camera – and it was less than half price. Now, I told myself, the last thing you need is another lens and you’ve always been happy with the 18-55mm zoom that came with it. But, I replied to myself, it’s a prime lens, an ideal street optic at a 35mm equivalent focal length, it’s much faster than the zoom – and did you notice the price?

At less than a hundred quid it was certainly a bargain, and I left the shop with both the lens and a toaster – which should confuse someone’s marketing statistics if nothing else – but it wasn’t just the bargain price that attracted me. The Canon 22mm lens is much more compact than the standard zoom, turning the EOS M from a slightly awkward chunk into something distinctly pocketable.

As a freelancer all my lenses have to earn their living, so a few days later the Canon and the 22mm went into the camera bag with my Nikon D800 for a day of walking on the Wales Coast Path. I was writing a column for The Guardian and wanted some images that really captured the experience – which often means a mixture of telephoto images to capture detail and some wideangle establishing shots. Leaving a 70-300mm zoom on the Nikon, I used the Canon for all the rest of the day’s images, and found it unexpectedly useful.

While it lacks an electronic viewfinder the original EOS M has a large LCD screen which – with the gain cranked up – is usable even in bright sunlight. Not being a zoom, the 22mm lens meant that I had to do a lot more legwork for each shot, which inevitably made me think more about the subtleties of composition. Meanwhile, the wide aperture gave me the option of pulling the subject – often a single wildflower – out of a confusing background by using a shallow depth of field.

The right camera for the job

One memorable moment came when capturing a clump of sea thrift (Armeria maritima) flowers right on the cliff edge – while recording both sea and sky behind them and keeping the horizon straight. Sprawled face down in the turf, the lightness of the EOS M – even when held out at arm’s length – really helped get the image I wanted. Interestingly, although I submitted photographs from both the D800 and the EOS M, and I was pleased with the results from both, all the images selected for publication by the picture editor were from the Canon. To me, this demonstrates once again that the right camera for the job isn’t necessarily the most expensive or highest specification – it is the one that fits the role.

John Gilbey is a writer and photographer based in west Wales. He tweets as @John_Gilbey.

The views expressed in this column are not necessarily those of Amateur Photographer magazine or Kelsey Media Limited. If you have an opinion you’d like to share on this topic, or any other photography related subject, email: ap.ed@kelsey.co.uk