8 Sensational Photography Projects and the Cameras Used to Make Them 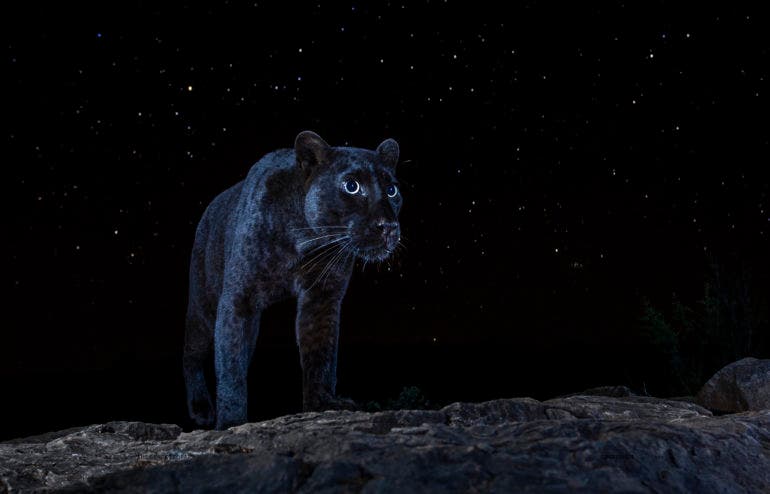 A good photography project takes time to create. A lot of thought needs to go into the execution, as photographers decide the best route to deliver the look they want to achieve. Beyond the images, a good photography project must send a message. Whether it’s positive, negative, or neutral, the intention has to connect with the viewer. The difficulty of this is why many projects fail, but we’re not here to talk about those. We’re here to focus on the wins. Let’s take a look.

Cameras Used for Each Photography Project

Photography Projects in This Article

All the projects below were previously featured on The Phoblographer. Our loyal readers will know we publish the work of other photographers multiple times per week. That’s a lot. So, to whittle them down to eight wasn’t easy, but we got there. It’s time for you to enjoy them.

Remember when the world went into lockdown? Yeah, that sucked! However, instead of letting the situation get to him, Joseph Jackson got to work. Grabbing his Sony A7r IV, Jackson also pulled out his microscope. Beneath it, he placed mundane objects like a toothbrush and a feather. The results? Take a look for yourself here.

Will Burrard-Lucas’ Photography Project on a Rare Leopard

Will Burrard-Lucas began a journey of what we would describe as a “long-form” photography project. On the preparation needed to photograph a rare leopard, Burrard-Lucas told us, “the guides, researchers, and rangers showed me water sources, tracks, and trees that they believed the leopards favored. This was essential information in the early stages of the project, which helped inform my placement of cameras.” Read about the story in more detail here.

Wim Hof has become a cultural sensation. His breathing techniques and amazing feats have made him an icon. Photographer Jeroen Nieuwhuis was able to spend time with him through his photography project. He created the work with a Phase One XF. On why that camera works for him, he wrote:

“The main reason I use this camera, for almost all my shoots, is because of the larger sensor. Because it’s almost four times the size of a full-frame DSLR camera it creates a much smoother transition from sharp to unsharp resulting in a more creamy almost painterly look.”

Photographs of flowers can exist purely as pretty scenes. But for David Ellis, his flowery images have much more meaning. To him, the flowers represent protection for humanity. Aside from the message, his images show creativity and motion. He shot the photography project with a Fujifilm X-T4 and an Olympus OMD-EM1 Mkiii. You can see more of the results here.

“In Villa Guerrero [Mexico], the smell of the chemicals spills into the streets and is strongest on Saturdays– the day they normally do the fumigation,” wrote Cristopher Rogel Blanquet. His photography project focused on the impact pesticides have on humans and their danger to our health. He spent time with a family, documenting the daily struggles faced by a young man named Sebastian. Powerful stuff. Read about it here.

A female French photographer who uses the alias “my12seconds” began a series of self-portraits to help connect to herself. It was one of the more popular stories we featured in 2021. The alias coincided with the project. She had 12 seconds to create a self-portrait: she had to stick with it no matter the outcome. It was a great series, and you can see more of it here.

Bebe Wang was a joy to feature. His photography project focused on a childhood cartoon that was a staple of his youth. He created replica toys and put them in real-world scenarios, helping to bring the characters to life. He also created a series of behind-the-scenes images to help his audience understand his creative process. You can see it all here.

Allan Teger’s photography project became his life’s work. Fascinated by the human form and excited by miniature toys, he combined the two to make some unique photography. He enjoys challenging perspectives and creating imagery that makes you think twice about what you see. He turned his body of work into a photobook, enjoying much success and sales. His story is equally as interesting as his work, and you can read about it here.

What Does the Future Hold

We want to see more photography projects. If you have a good one, send it in using the above form! What did you think of the above projects? Did you get inspiration? Let us know in the comments below. Thanks for reading.

Lead image by Will Burrard-Lucas. All images used with permission.