8 Amazing Asian Photographers For You to Learn From 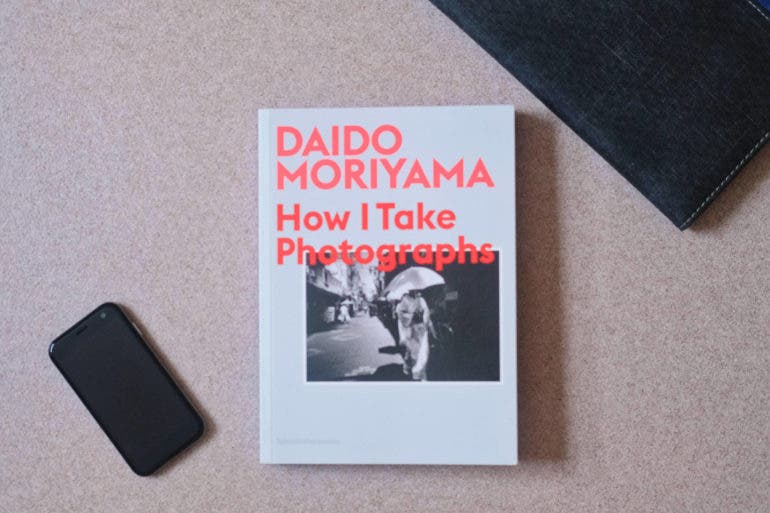 In this piece, we celebrate renowned Asian photographers.

It’s Asian History month, and we’re going to celebrate some of the biggest names to come out of Asia over the past 60 years. Some names you may be familiar with: if you’re not, you’re in for a treat. Because the Asian continent has a rich history of producing fantastic photographers, let’s take a look.

The names in this list are a combination of long-standing masters and Asian photographers from more recent times. Rather than use a random photo from their vast portfolios, we’ve specially selected videos so you can learn more about the artist, their career, and their creative process.

1. Daido Moriyama Is a Legend Amongst Asian Photographers

Daido Moriyama is extremely well-respected in his field. His early work focused on the indigenous world that remained in post-industrial Japan. After a difficult period in the 70s, Moriyama returned to greatness in the 80s. In 1983, he was awarded the title of Photographer of the Year Award by the Photography Society of Japan. Over the course of his career, he has had many gallery installations and published several photo books.

Chien-Chi Chang is a member of the world-famous photo collective Magnum Photos. He is best known for his work that focuses on oppression, or rather, the rejection of it. Between 2007 and 2009, Chang documented defectors of the dictatorship in North Korea. Chang was also a winner of the W. Eugene Smith Grant award in 1999.

You could describe Rinko Kawauchi’s photographs as poetic. This is interesting because as well as being a successful photographer, she’s also a poet. Her photographs are incredibly gentle, reminiscent of the minimal culture associated with her native Japan. She has received widespread recognition for her photo books, as well as a string of awards. Kawauchi has used a Rolleiflex since she was 19 and still uses it today!

Hiroshi Sugimoto’s work may not be for everyone. It’s very niche. For those who have connected with it over the decades, it has given them a sense of peace and calm. Throughout his career, Sugimoto has not been afraid to share his opinion on the craft. He famously said, “A photographer never makes an actual subject; they just steal the image from the world.” You can find his work in The Museum of Modern Art in New York, the National Gallery of Art in Washington, D.C., and the Center for Contemporary Art in Kitakyushu, Japan.

Eccentric, outspoken, and controversial, Araki is certainly one of the more polarizing photographers on this list. His work has covered nudity, sex, and bondage – all of which have divided opinion. Whether you like his work or not, there’s no denying his influence. Araki is one of the most popular photographers around, and he’s undoubtedly someone you can learn from.

Li Hui is a photographer from more recent times. Armed with her trusted Nikon FL2, Hui points her lens towards youth and intimacy. Lui is super experimental with her photography, and within her portfolio are some stunning double exposures. She’s an absolute pro and has worked with a range of top clients within her region.

Shōmei Tōmatsu is best known for his images that depict World War II. He is also one of the founding members of the popular photography magazine Provoke. The magazine has long influenced young, aspiring Asian photographers and greatly influenced the craft throughout the 70s and 80s.

RongRong and Inri became a team back in 2000. They focus very much on their intimate world. They’re also known for their creativity in the darkroom and raw black and white photography. The duo cares about the future of Asian photography too. They are the founders of the Three Shadows Photography Award. The award aims to discover China’s emerging photographers and give them a platform to showcase their work.

Asia has a long list of amazing photographers. We condensed it down to eight, but we want to hear from you! Let us know in the comments below who your favorite Asian photographers are!