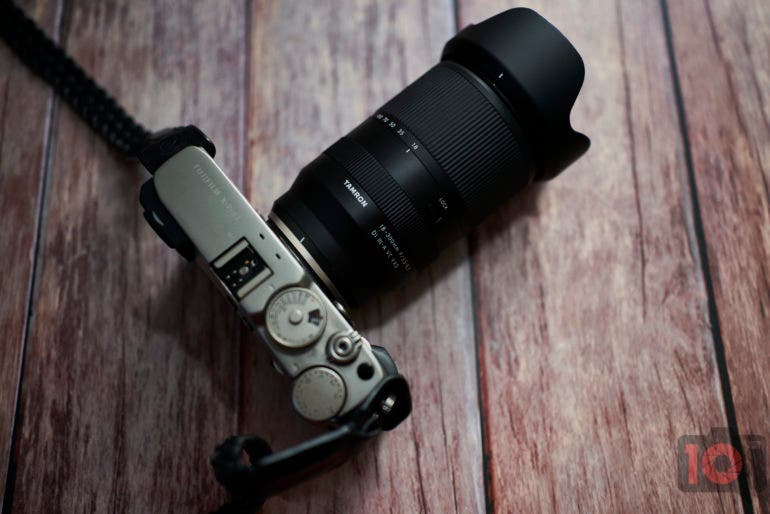 If you’ve ever done photography as a side-gig or as a profession, then you’ve probably heard the excuses why you shouldn’t pay for a photographer All of these reasons have always been terrible. Back in 2010, not too long after I founded this website, I rounded up a few reasons. Then in 2014, I shared more reasons. The year is now 2022 and as much as things change, a lot of them stay the same. Here are some terrible reasons to not pay for a professional photographer.

“I’ve Already Got a Friend with a Camera”

Years ago, professional photographers used to have access and a little bit of gear. That’s still the case today, but as the lower end of the standard has come up, so too has the higher end. We’ve worked to profile these types of photographers in our No Photoshop series. But there are lots more that we’ve talked to as well.

I’ll Just Get the Photos Off Instagram or Google

Instagram and Google are a whole different ball game. If you’re getting a photo off of Instagram, then legally you need to embed it using the HTML code. This is best done on websites of some sort. It’s not like TikTok where videos are ripped off and go anywhere or everywhere. I once talked to a BBQ pitmaster that ripped a photo off of a Blink 182 album cover to promote his own work.

Here’s the thing: at the end of the day, people know deep down that ripping off images from the web is illegal and wrong. But, they ignore it because they consider it an offense no one will take seriously. So instead, when they get in trouble, they’ll ask for forgiveness instead of asking for permission. They only end up more being sorry because they got caught in the first place.

“We Can Unsplash the Photos”

If you support Unsplash you’re making an awful decision. We each have something about us that makes us special. When a company forces us to give that up, they exploit you. We’ve even seen a few other photo publications using images from Unsplash. Those photo publications include Photofocus, Shutterbug, support from FStoppers via Medium, DIYPhotography, and others. Speaking of terrible reasons to not pay a professional photographer, these are just awful.

We find it unethical to not ask professional photographers for permission, licensing the images, or finding more ethical ways of acquiring photos. It’s pretty easy to do.

I’m an Influencer and I’ve Got a Huge Following, You’ll Be Famous

If anyone ever says this to you, screenshot the images before they delete them. Then run for the hills.

Get a contract or create one. Make sure they don’t get to use the photos unless they pay.

We’ll Pay You Free Samples of Our Product

This can sometimes be acceptable. But being paid in brisket won’t pay your bills.

I’ve worked with a few non-profits over the years. This is an awful excuse. Non-profits can be very predatory toward artists.