6 Photographers That Made Photos of Brazil Show Its Beautiful Diversity 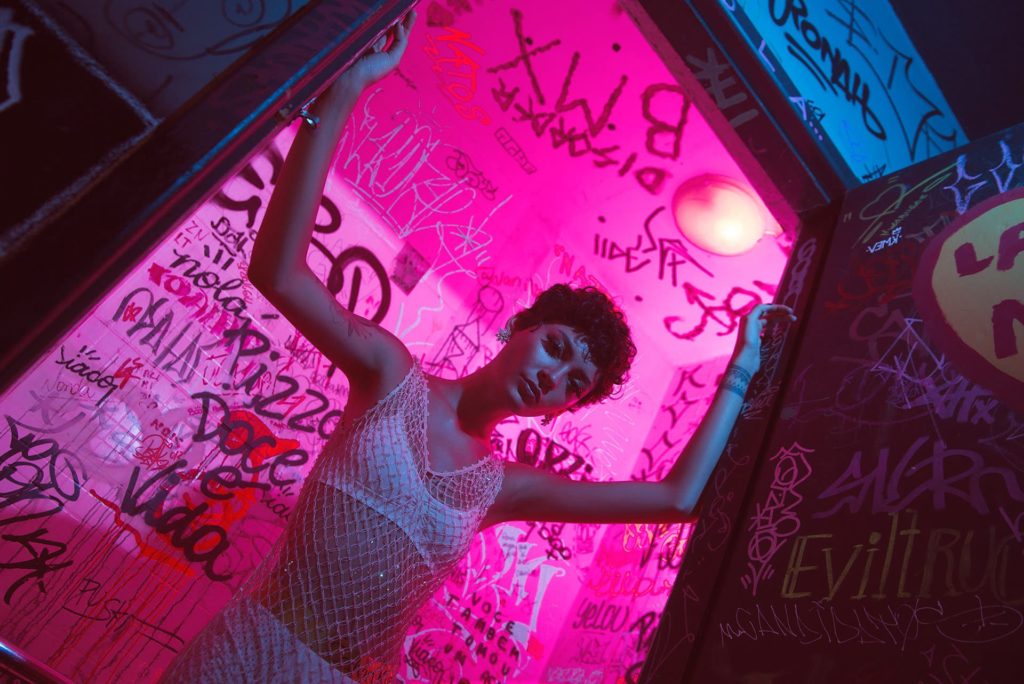 Brazil is certainly a country of great interest. For many, it’s a beautiful holiday destination. But for millions of natives, it’s a difficult place to exist. Because of its diversity, many photographers have made photos of Brazil. Some show its glory, while others show its reality. In this piece, we look back at the work we’ve featured that explores the truth of the largest country in Latin America.

These Photos of Brazil Focus on Surfing

João Pedro sent us his work way back in 2014. He doesn’t use a trusted DSLR or a fancy mirrorless camera. Instead, he creates his action photography with a tiny pocket-sized camera: The GoPro 3. The photographer from Xangri-lá, Brazil, explained: “It’s not very easy to get used to, but with time and persistence I made it work.” We think he did an amazing job. You can see more of his work here.

This Photographer Made These Photos of Brazil on The Street

Rodrigo Vieira creates his photos of Brazil on the streets. “Sometimes I take the pictures only for the risk of it,” he told us in a 2015 interview. He adds, “when the situation is risky, you will hardly see a picture similar to yours.” But his images don’t just document the raw and nasty. Amongst his work are beautifully composed images that show the gentle, human element of Brazil. Six years later, his street snaps still feel fresh. Check them out here.

When street edge clothing meets neon lights, the results are always going to be good. In his series “This is Ghetto“, Thiago Botelho shows us his personal style and the aesthetic he loves. There would have been a time where these stills would have sat well in a futuristic sci-fi movie. They’re raw and grimy but yet beautiful at the same time. There’s plenty of images in this feature. Take a look here.

Giacomo Bruno Takes us to The Brazilian Amazon

Brazil is famous for its Amazon rainforest. So when Italian photographer Giacomo Bruno took his lens to this popular location, he wanted to show the world its “Raw Gold.” The Raw Gold he refers to isn’t gold at all. It’s Açaì, the popular superfood enjoyed around the world. But to those that farm it, it’s certainly worth the same value as gold to them. Bruno takes us through the full process and the lives of those that work hard to provide the world with the food it enjoys. See it here.

Bruno Massao Shoots Film on The Streets of Brazil

“…when I decided to do some sort of photography in my spare time, I chose street photography,” explains Brunco Massao. He adds, “… I’ve got to know new people, their stories, I can experience the place. It’s a really rich experience.” In his 2016 interview with The Phoblographer, Massao showed himself to be a deep thinker who enjoys documenting the people of Brazil. His simple but yet extremely compelling street snaps of Brazil show the country in a true-to-life form. His film images are full of color and also have a raw, street energy about them. Take a look here.

“Yemanja” is a powerful goddess in the Afro-Brazilian religious tradition of Candomblé. Sounds intriguing, right? Well, it certainly was for photographer David Saxe. When attending a workshop in Brazil, he wanted to train his lens on the topic. So Saxe spent time with people that would pray daily to Yemanja. He wanted to understand the spiritual connection between the people and the one they worshiped. You can learn more about it in his interview here.

Made Amazing Photos of Brazil?

If you think you have created amazing photos of Brazil, why not take the leap and show us what you’ve got? Send your work to arts [at] thephoblographer dot com, and we will gladly take a look. If we like your flavor, then there’s a strong chance we will share it with the world.

All images used with permission. Lead image by Thiago Botelho.