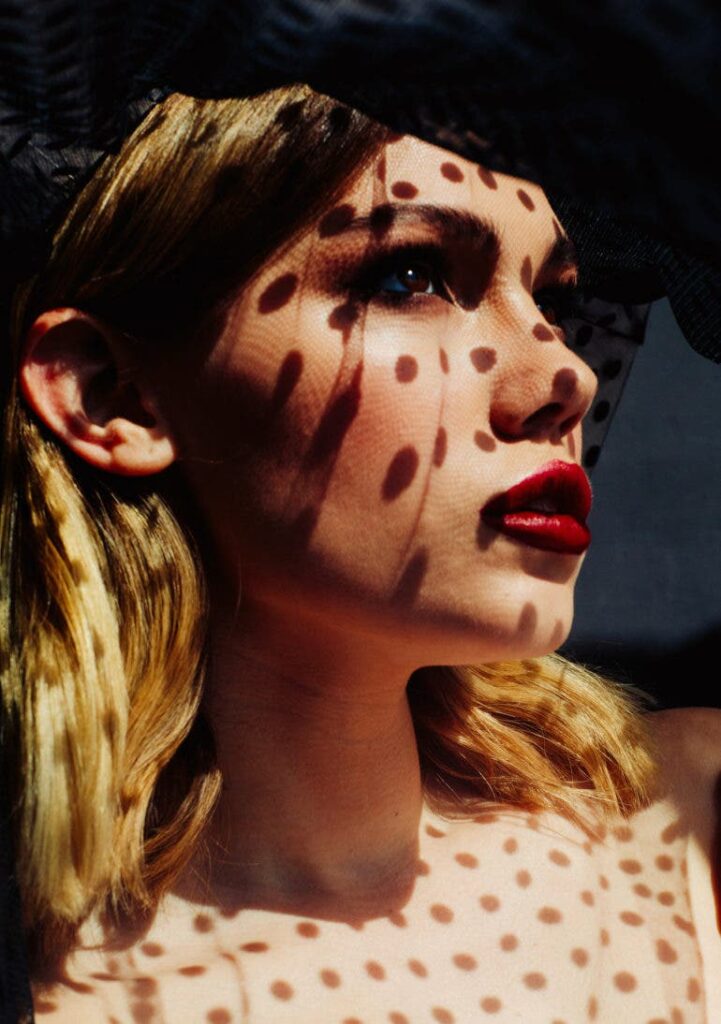 Marta Syrko Is One of Our Favorite Female Photographers

Marta Syrko is a Ukrainian female photographer with a strong eye for portraits. We adore how she uses light and shadows as key components in her portraiture. Combining them with professional models and trendy fashion, Syrko has developed a style she can call her own. Her work offers something different, and can certainly be used as a source of creative inspiration for anyone wanting to try something new. Take a look here.

Anastasiya Egonyan Is One of Our Favorite Female Photographers

Anastasiya Egonyan is another portrait photographer who first appeared on the site in 2016. She shoots elegant boudoir photography that offers a gentle, soft perspective on the genre. She also shoots film, which readers know we love! On why she shoots film, Egonyan told us, “I like to play from the very beginning up to receiving the scans from the lab. It’s a drug, simple as that.” It’s certainly the kind of drug use we endorse at The Phoblographer. See her work here (NSFW).

Diana Dihaze Is One of Our Favorite Female Photographers

Diana Dihaze creates mindbending digital art which uses photography as the foundation of her creations. She’s a self-taught artist who clearly has a penchant for the darker side of the creative world. There’s gore, horror, strange, and fantasy in her portrait work, and quite frankly, we adore it. If you enjoy being spooked and want to see something refreshing, then Dihaze’s work is definitely for you. Take a look here.

Sasha O Is One of Our Favorite Female Photographers

Eight years ago, Sasha O embarked on a 365 project. Her subject matter was herself. On why she chose to shoot self-portraits, O told us, “I’m always available for myself so I started doing self-portraits. It’s also easier to express on pictures what you want and you don’t need to explain this to models.” These were far from your standard self-portraits. From props to movement, each frame told its own story and encouraged its own questions. Excellent work and you can see more of it here.

Polina Karpova Is an Awesome Photographer

Clearly, portrait photography is popular in Ukraine, as Polina Karpova is another portrait photographer in this roundup. Her work is more conceptual, as she prints her left-field ideas onto the sensor of her camera. The above picture is from a series shot in the Zakarpattya Hotel in the city of Uzhhorod in Ukraine. It feels like a trip to look at the work, like you’re getting lost in Karpova’s conceptual world. On the series, Karpova wrote:

“In this case, I turned to the aesthetics of the flashy LED signboards of the game rooms of the hotel Zakarpattya. In my series, the model is a living hotel ghost. He wanders through the corridors and rooms and is looking for especially desperate guests who want to ‘easy’ escape from reality. When in reality, you are incredibly close to Europe.”

See more of her work here.

Ukrainian female photographer Lena Pogrebnaya shot with Kodak Portra 400 for this above editorial series. The roll allowed her to create portraits that offer a pastel look and flattering skin tones. The concept itself is well made and we like the diversity of the poses, which offer depth to this story. The generous splash of flash is a cherry on a cake that we already can’t stop eating. Check out more from the series here.

Right now, we want to uplift Ukrainian photographers as much as possible. If that describes you, or you know someone from the region, let us know in the comments below. Alternatively, you can use the below contact form to send your work.

Who was your favorite photographer from the above selection? Drop a comment. Thanks for reading.

The awesome lead photo is by Marta Syrko. All images used with permission.