6 Amazing Street Photographers We Have Featured in 2021 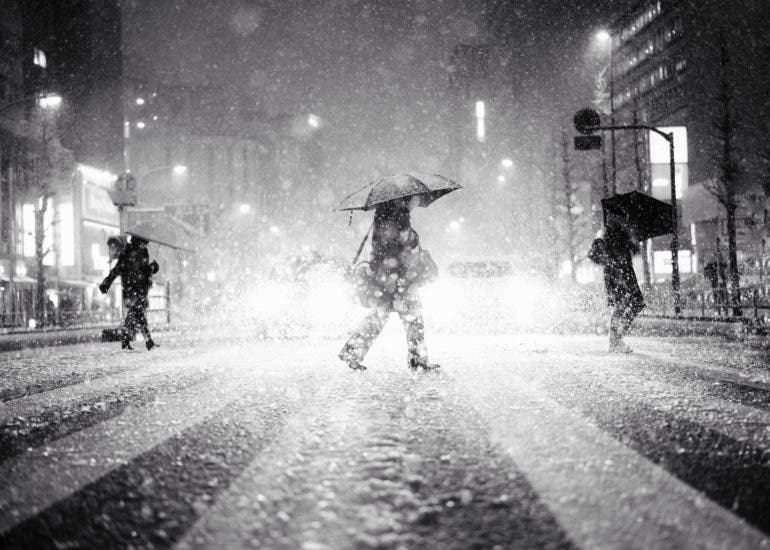 The term “you’re never too old” has never been more fitting than with Paul Kessel. Once a psychologist and professor, Kessel’s path eventually lead to street photography. On what drew him to the craft, he says, “A truly good street photograph is rare, and the constant pursuit to achieve one is addictive.” Well, we hope he doesn’t decide to go into street photography rehab because we love his work. So will you! Check it out here.

Living in São Paulo, Brazil, Ale Ruaro creates raw, black and white street portraits. He roams the streets with his Leica M (type 240) and Fuji X-Pro 3, waiting to find a subject of interest. What we like the most about Ruaro’s street photography portraits is the diversity. There’s no particular theme, just a fascination with photographing people and the different sub-cultures they exist in. Take a look here.

3. Laurence Bouchard Gets Playful with His Street Photography

Sometimes, street photography becomes repetitive. But with the work of Laurence Bouchard, we see a photographer aiming to do something different. The best part is, we can tell he’s having fun while making photos. We sense that thrilling feeling he has while creating, a feeling he communicates through his final selection of images. He may be somewhat controversial, however. You can read about why that is here.

This story was one of the more enjoyable ones we did in 2021. We found the work of Sándor Kereki on an archival site called Fortepan. He started creating street photography in 1969, shortly after the Hungarian revolution. His work shows how Hungarians adapted to life after a dictatorship, and the results of his visual findings are absolutely fascinating. He kept the images to himself for more than 50 years, until now. You can see his body of work here.

Dina Goldstein’s career is quite the journey. She began by photographing old romances in college. From there, she went on to have a highly successful career spanning over 30 years – and it’s not over yet! But when she reached her third decade in the industry, Goldstein decided to share a retrospective of her work. She has included plenty of street photography, and viewing it is a wonderful way to take a trip down memory lane. Take a look here.

6. Melissa O’Shaughnessy Impressed Us with Her Perfect Strangers

Melissa O’Shaughnessy spent seven years working on her street photography project. The work involved her spending time on the streets of New York, photographing the city’s diversity, and looking for interesting connections. The series became a highly successful photobook with a foreword written by the legendary Joel Meyerowitz. See more of the work here.

We’ll never get tired of sharing awesome street photography on The Phoblographer. So if you think you’ve got some dope work, we want to see it! Get in touch via this form. We’re excited to see what you’ve got.