5 Stories Look at The Intensely Polarizing Topic of Retouching 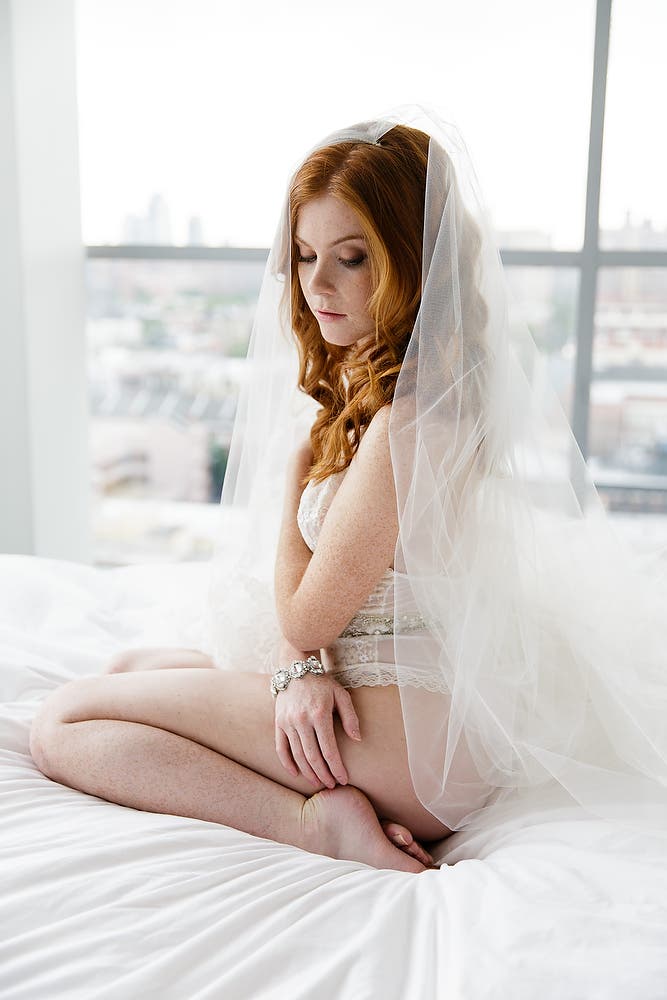 Retouching is a polarizing topic, and these stories explore it in detail.

Every photographer has their own approach to retouching their images. Some photographers like to do lots of work in post, and some enjoy keeping it minimal. Every photographer also has their opinion on which approach is better. There’s an idea that heavy use of Photoshop is misleading at best, unethical at worst. But people counter that by voicing everyone’s right to express themselves through their art. Who’s right is subjective. And in this piece, we look at the differing opinions.

Nigel Barker is a successful portrait and commercial photographer. He’s in the “Pro Photoshop“ camp. In a 2015 video we published, he argued that clothing, makeup, and hair brushing were also forms of retouching. So, with that, he sees no issue with doing the same with software. However, he did say retouching should be done within reason and never overtake the work done in-camera.

Opinions are not only about being for or against the work done in post-production. The topic also offers an opportunity for photographers to share how they feel about certain techniques for certain types of photography.

Boudoir photographer Critsey Rowe explored some of her methods in a 2015 article we published. “I try to keep it simple and natural. I do get requests for more then I would typically do but most clients prefer a natural retouched look. Becoming a pro retoucher takes some time and a lot of Photoshop hours, but it is beneficial to keep things looking more natural when retouching skin.”

Youngho Kang creates majestic photographs that explore the depths of fantasy. They look complex, yet their creation is simple. Kang doesn’t spend hours doing retouching to create her images. She instead takes time to build the scene, execute the lighting, and make the magic in-camera. This series remains one of the most impressive we’ve published on The Phoblographer. Take a look here.

South Park Has Its Say on Photo Editing

South Park covers pretty much every topic in society. So it’s no surprise the topic of retouching came up in one of its episodes!

“In the episode, Butters turns down cheerleader Lisa Burger because she was “too fat” for him to date. When an outraged Wendy calls him out on it, he defends himself by saying that “Kim Kardashian is skinny and she just had a baby… I want a woman… who knows how to look good,” and showing her a photo of Kim that was looked like it torn from a fashion magazine. Wendy angrily fires back at his obvious ignorance, “Kim Kardashian is a short, overweight woman who manipulates her image!”

Taken form a 2013 article published on The Phoblographer

Of course, this is just a bit of fun. But it’s also nice to see the mainstream call out some of the secrets many don’t know about the photo industry.

The Phoblographer On Retouching Eyes

In 2020 we published a video on our YouTube channel. It covered a topic that’s extremely important to us.

When it comes to retouching portraits, the eyes are often the most overdone part of the subject. In this video, we show photographers how to retouch eyes properly, and how to avoid going overboard!

Your Thoughts on Retouching

So, here we shared some thoughts from photographers (and cartoon creators) on retouching. Now we want to read yours! Let us know in the comments below where you stand on the topic. And if you think you have some photography worth seeing because of the style of editing or lack thereof, reach out on arts [at] thephoblographer dot com.

Lead photo by Critsey Rowe. Used in our original interview.