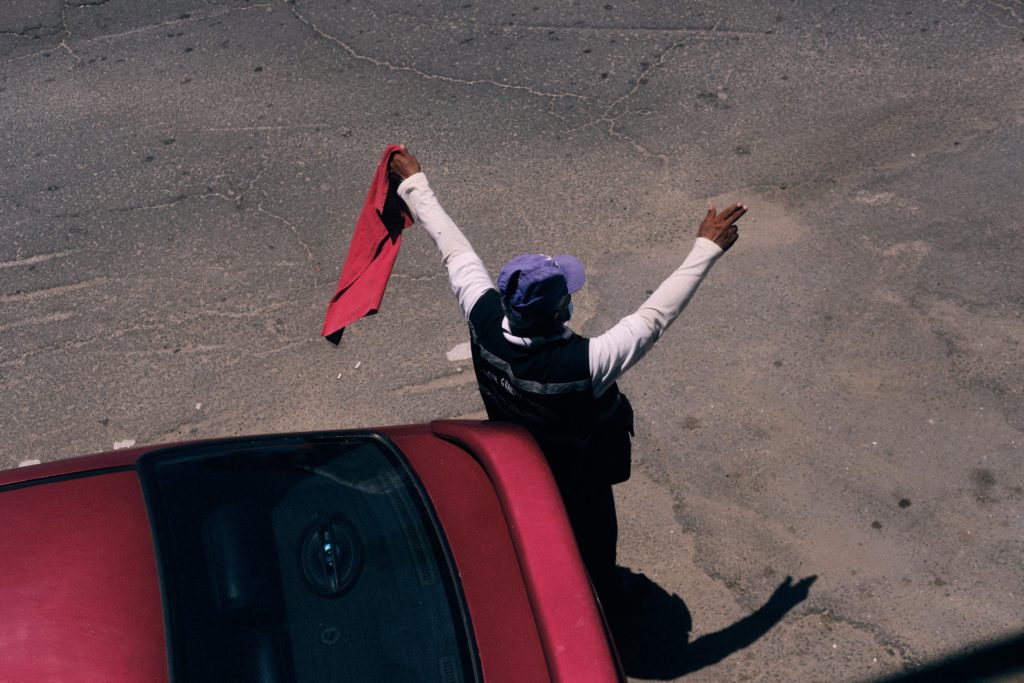 Many believe you can only succeed in street photography if you live in a big city. The heavy footfall, the insane architecture, and the level of diversity make shooting candidly in large cities attractive. But, in my opinion, to suggest there’s an advantage that those in smaller towns don’t have is wrong. There are many benefits to creating street photographs in small towns, and in this piece I’m going to share them with you.

Street Photography in a Small Town Is More Personal

While bigger cities offer more footfall, they lack a deeper sense of identity. Working in a smaller town allows you to create a stronger relationship with its inhabitants. Sure, you may photograph the same people countless times, but you can create a story with your local characters over time. A fine example of this is Khalik Allah. He does most of his street work on one single street in Harlem. He doesn’t see the need to move into lower Manhatten, and he has a fantastic body of work which led to him becoming a member of Magnum Photos.

Despite having more ground to cover in larger cities like London, most photographers create the same type of images (usually a person of interest in front of some a well-known monument). But in smaller towns, which people tend not to show as much interest in, you have the opportunity to create images many do not. You’re also able to show everyone a part of the world they may not have seen. This can make for an extremely interesting body of work.

Journalists become bored of the same old submissions. “Tokyo like you’ve never seen it before” is often exactly how we’ve seen it before. But when a photographer submits street photography from a small town full of fresh stories and perspectives, it makes us look twice. Sure, it won’t always hit home. But when it does, it means we can share your work with the world.

You Create a Body of Work That Is Special to You

I often see street photographers from small towns jump on the train to a larger city to do their work. It perplexes me. That small town, the place they call home, has a sense of meaning the big cities don’t. Stay where you are and document where you live. There’s a sense of emotion that will begin to grow within you, and through visual documentation you’ll become even more connected to your home. That’s special and something I think we should value more.

You Can Become a Local Hero

Okay, this point is partly for vanity purposes, but there’s nothing wrong with people recognizing you and you enjoying it. Street photographers are everywhere in larger cities, but if you work in a smaller town there’s a good chance you’re the only street photographer around. Being identifiable may seem like a bad thing, but it can be great. Local people will begin to trust you once they know you have good intentions. That way, you can work with little to no interference and create images seamlessly without confrontation.

Live in a Big City? Go to a Smaller Town

If you live in a large, metropolitan city, you likely think you hit the jackpot! Every day there’s something different to shoot, right? Why not do the reverse of the small-town folks, and head their way? It will be a great challenge for you. Working in a small environment will slow down the pace at which you walk and the speed at which you shoot. You will become more observant, trying to find images where most believe they don’t exist.

The popular belief is that there’s a big world outside small towns. And that might be true. But I suspect there’s a lot to learn about the small towns photographers are quick to leave. So stay where you are, pick up your camera, and create images that are unique and full of interest.