5 Photographers Proving How Awesome the Apple iPhone Truly is! 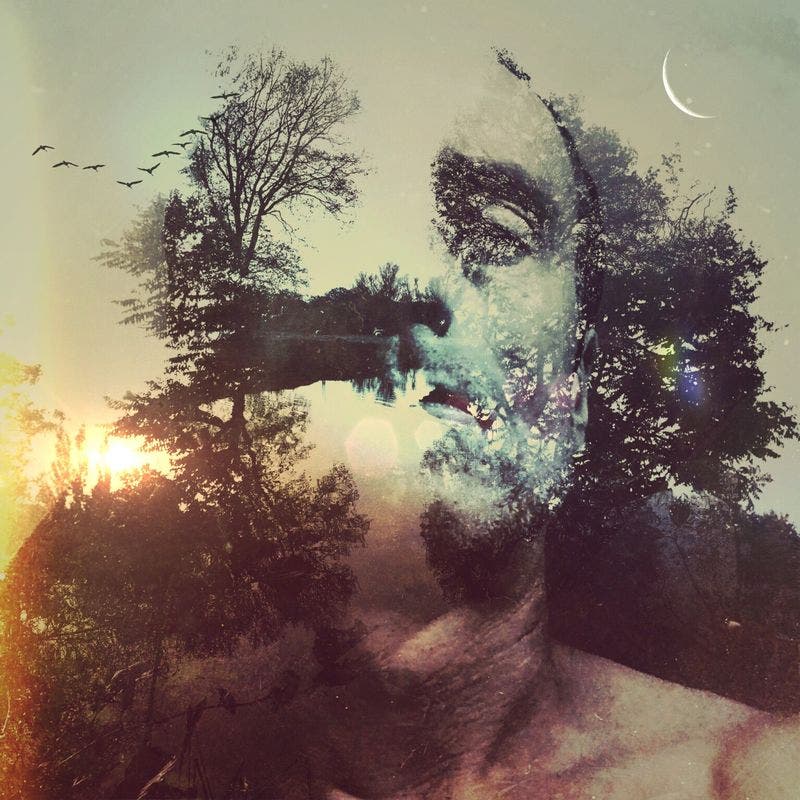 The Apple iPhone camera has greatly evolved since it first came into existence. Back in 2007, its far from attractive 2 Megapixel camera had no other purpose than to make snapshots of day-to-day life. Fast forward to the present day, and the cameras packed into the iPhone are nothing short of breathtaking. So much so, many photographers use it for far more than photos of their salad. The skilled photographer is able to maximize the iPhone camera’s potential. Don’t believe us? Well, in this piece, we’re going to prove it!

When we first saw the work of Emre Çakmak, we thought they were double exposures. We were wrong. Then we thought he must have shot them with a DSLR or Mirrorless camera. Again, we were wrong. These extremely creative street photographs were built on reflection and shot with an Apple iPhone 7. We were shocked! It was certainly one of the best features we did in 2020, and you can see it all right here.

If you’re unaware of the work of Dina Alfasi, then where have you been? Her candid portraits of pedestrians on trains have been seen everywhere. We were one of the earliest publications to feature her work, because we knew back in 2015 she was onto something special. Alfasi certainly found her own little niche, and she’s been perfecting it ever since. Check out her candid portraits here.

3. Sara S Webb Was an Early Adapter of The iPhone Camera

Most photographers we feature tend to use an iPhone 7 or above. Not Sara S Webb, however. When Apple started to show the potential direction of the smartphone camera with the iPhone 4s, Webb immediately made photos with it. They were not snapshots. Instead, Webb made professional-grade artistic images that wouldn’t look out of place inside a high-end gallery. See it all here.

4. Josh Newton Took a Viral Photo With an iPhone 5s

Most wedding photographers will tell you they’re burdened with the amount of gear they must carry. Two cameras, multiple lenses, flashes, spare SD cards: it isn’t an easy gig. But yet, it seems all of that is overkill, and all they really need is the phone in their pocket. That was true for Josh Newton, at least. He created the above image with an iPhone 5s! And it went viral. On making the image, Newton told us, “The light that was wrapping around the giant plume of smoke was lighting them [the subjects] really well on both sides – totally unexpected.” Check out the full feature here.

5. Tom Krieger Wows us With His Double Exposures

Creating double exposures is difficult. It’s even more difficult if you’re trying to create them with a smartphone. But yet photographer Tom Krieger pushed through the barriers and totally nailed it with his double exposures – which he, of course, created with an Apple iPhone. On why he prefers his smartphone, Krieger says, “It is this simplicity to focus on the essentials of the image design. And I love to play around with apps.” See more of his work here.

Do You Do Amazing Photographs?

If you’re reading and thinking, “hey, I make awesome photographs with my Apple iPhone,” great. We want to see them. If you’re right, then we would be happy to share them and get your work seen by our millions of monthly readers! You can follow the submission process by clicking the link below.

All photos used with permission. Lead photo by Tom Krieger