5 Photographers Getting the Best out of Fujifilm Cameras (NSFW) 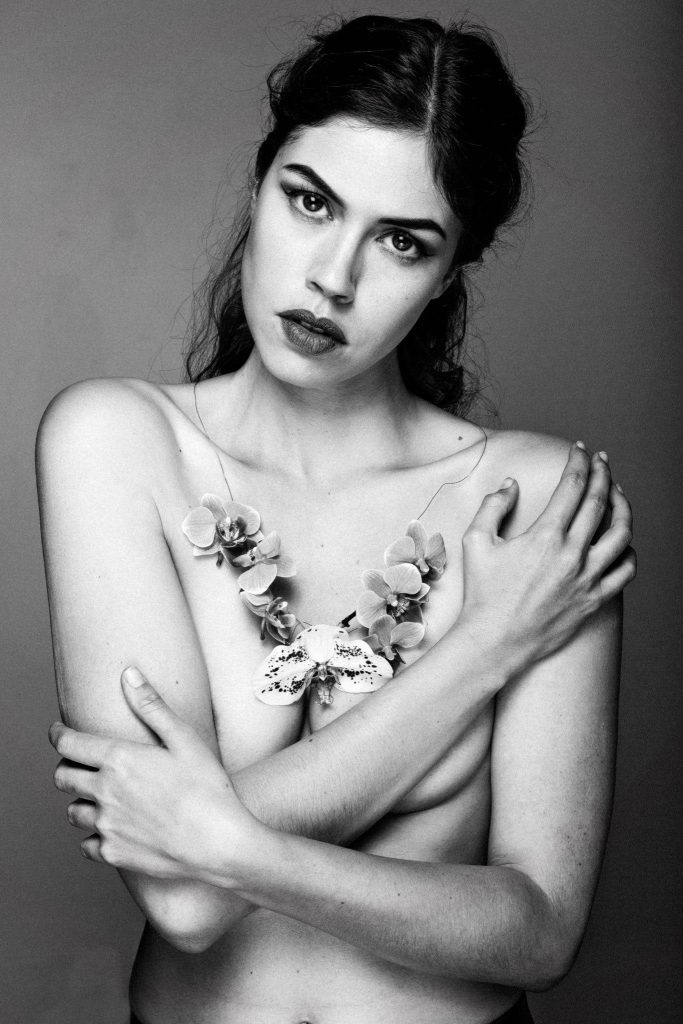 There are some fantastic photographers getting the most out of Fujifilm cameras.

There’s no denying that we’re big fans of Fujifilm systems here at The Phoblographer. We don’t think they’re perfect, and we’re happy to call out their flaws, but when used properly, they’re some of the best cameras on the market. And in this article, we bring five photographers that are creating wonderful images with their Fujifilm cameras.

Dominique Seefeldt is a portrait photographer based in Dusseldorf. In her hand, she has a Fujifilm X-Pro 2, which she combines with a 23, 35, or 56mm lens. Traditionally, photographers use the X-Pro line for street and documentary. However, Seefeldt is smashing through tradition and is doing it with style. Her elegant, well-posed portraits tap into the individual’s unique features, rather than society’s expected beauty norms.

Jens Krauer is a well-known street photographer. His talent for capturing the candid frame led him to become an official Fujifilm X Photographer. Because of his love for Fuji, he has created his body of work with a range of cameras. They include the GFX 50s, the X-T3, and the X-H1. We featured a powerful series made by Krauer in which he spent time in Brooklyn, specifically the neighborhood of Bedford-Stuyvesant. You can see the feature here.

We love the work of Gennaro Bassolino for two reasons: Firstly, he isn’t using Photoshop. And secondly, he’s using the Fujifilm X100S – a camera that’s almost 10 years old! Born in Flordia, it’s Asia where Bassolino creates most of his work. He has a dark, rustic style, similar to that of one of his inspirations, Steve McCurry. But Bassolino is no imitator. Instead, he has his own voice and a great talent for photography.

4. Matt Stanman Gets the Most From the 50R

Most landscape photographers opt for vibrant scenes that make people lust after the location. Be we don’t always want what most photographers like to give. That’s why when we see deep, dark, moody black and white landscapes, we tend to fall in love with them. That’s exactly what Matt Stanman offers. His landscapes are not pretty, but they’re beautiful and full of emotion. And he’s making his powerful photos with the Fujifilm GFX 50R, a camera our Editor in Chief described as “one of the best cameras I’ve ever tested.”

5. Melissa Stemmer Creates with the XH1

Although Melissa Stemmer uses the Fujifilm X-H1, her final images certainly have a film aesthetic. Her portrait photographs are very natural, and they don’t feel commercial or forced. When asked how she gets her subjects to relax in front of her lens, she told us, “the conversation is everything.” She added, “so I talk a lot with my models. Saying what is good and what can be improved.” An amazing portrait photographer with a spectacular body of work.

Which are your favorite Fujifilm cameras, and which of your favorite photographers are using them? Maybe you’re getting the most out of your Fuji and feel you have a body of work we need to see. Let us know in the comments below or make a submission via editors [ @ ] thephoblographer dot com.