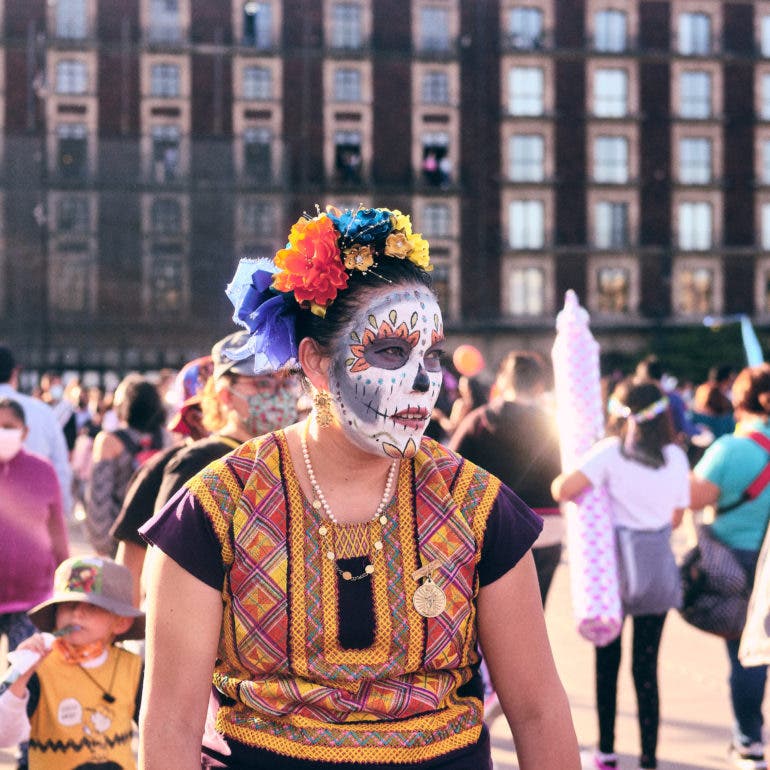 A Note on Photographing Public Festivals

One thing I try to do is visit a country well in advance of its public festival. There’s something that bothers me about flying in on the day of the event, having a blast, and flying out as soon as it ends. It feels like I’m leaching off a country and its people without making any effort to understand the culture and everyday life.

I understand many photographers don’t always have the luxury to have extended stays in places. For you, my advice is to be an observer, not an intruder. When photographing public festivals, remember they have a lot of meaning to local people. Don’t enforce your way of celebrating on them. Stand back, observe, and create images.

Songkran, better known as Thai New Year to outsiders, is a time for cleansing. Also known as the festival of water, thousands of people go outside to celebrate the dawn of a new era. Flying in from India, I was told about the event by a passenger on my flight. From their description, I was expecting some water shows: I was wrong. People spend four days on the streets having one big water fight. People young and old get their water guns and their buckets and drown other people. It’s lots of fun. Thank the heavens my camera is weather sealed!

Día de Muertos (Day of the Dead) is an extremely important public holiday in Mexico. And it’s a must for anyone who enjoys photographing public festivals. Mexicans use the event to grieve for those they have lost. It’s an opportunity to respect the dead and remember all they gave to the world. Aside from the spiritual aspect, locals dress in traditional attire and make-up. People sing, dine on tasty cuisine, and everyone has a good time. Oaxaca is the place to be for the event, especially if you’re looking for the most authentic experience.

Okay, Halloween may not have the same spiritual meaning as the events above, but it’s still a good time. I was in Los Angeles, California, back in 2019 at the same time Halloween was happening. I was told about an amazing street party happening in the evening. Thankfully, it did not dissappoint. I took an edible (when in Rome…) before photographing, and I had an absolute blast. The atmosphere was electric, the people dressed to the nines, and the streets were full of life; one of the best experiences I’ve had.

Taking place in Kensington, London, Notting Hill Carnival is one of the biggest public celebrations in the world. It’s led by the British West Indian community and hosts over two million people! Being a Brit, I’ve been to it several times. Everyone from all cultures come together to have a good time. Even the police let their hair down and join in on the celebrations. The food is delicious, the music is banging, and the streets are as vibrant as you’ll ever see them in grey Ol England.

Surva is likely the festival you haven’t heard of, and that’s okay. It’s the home of 6,000 attendees and is celebrated in the small Bulgarian town of Pernik. It’s better known as the place for “Masquerade Games.” Locals dress up in traditional clothing and carry swords to scare away the barren winter and evil spirits. Trust me, it’s a worthy experience for anyone into photographing public festivals and one you’re unlikely to find elsewhere.

I’m grateful for the experiences I’ve had, but naturally, I want more! Some places on my photographic bucket list are:

If you have photographed any of those events, please do get in touch! You can use the form above to submit your best work.

Where are you in your element when it comes to photographing public festivals? Let me know in the comments below. Thanks for reading.