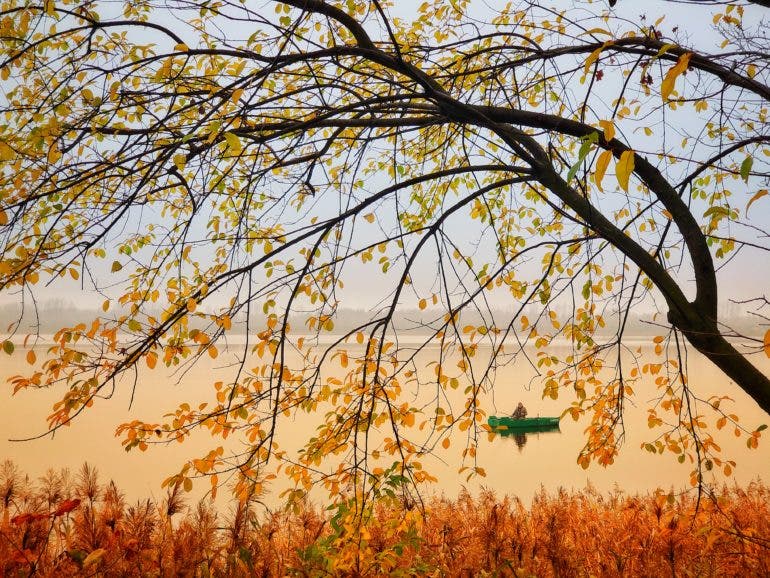 Mobiography recently announced the winners of this year’s smartphone photography awards. The competition intentionally put mirrorless and DSLR cameras on the shelf, shining a light on those who create wonderful imagery with the device in their pocket. The Phoblographer’s EIC Chris Gampat was an official judge for the competition, continuing our commitment to support new and emerging photographers. Submission standards were high, and the winners submitted exceptional work. Let’s take a look.

This year’s awards were split into five categories: street, landscape, people, digital, and Photographer of the Year 2021.

On the standard of submissions sent in to each category, Mobiogrpahy founder, Andy Butler, had this to say:

“The quality of photography submitted to the awards has been nothing less than impressive and the task of narrowing things down to the final list of category winners and honourable mentions was an arduous task. We have been in awe of the standard of work that was submitted.”

Dominik Schulze took the top prize in the people category. His image of two women resting together on a train caught the attention of the judges. It’s a gentle photograph that captures a beautiful sense of bonding. Judge, Glen Mulcahy, commented:

“What a wonderful photo. I think the close framing of the image really helps to emphasize the close bond the two subjects have. A beautifully shot, candid moment in time.”

Polish photographer Dominika Koszowska received yet another award for her outstanding mobile photography. Her warm photograph splashed with a hint of green, and strong use of framing, was enough to grab the number one spot in the landscape category.

Andy Butler has this to say about the image:

“I think this is such a simple and very effective photograph. I love the color tones of the image and how the fisherman has been placed in a small gap in the branches of the tree. This helps to draw your eye into the images and towards the intended subject. You can really get a sense of the atmosphere that the Photographer felt when taking the shot.”

Digital Art, built on the foundations of photography, continues to grow in popularity, especially with the rise of NFTs. The creator of this majestic piece is M. Cecilia São Thiago. It incorporates shape, illusion, and wonder, making it the stand-out winner.

In the words of judge Meri Aaron Walker, “[the image] portrays the complexity of the human experience during these chaotic times in a way that captures both the restraints and the vital energies of reinvention they are stimulating. The paradox is, indeed, a puzzle for human beings around the globe.”

Laurence Bouchard should be a name familiar to our readers. We’ve featured him on the site before, and his piece was one of our most popular in 2021. It was no surprise that he managed to grab the prize for the street photography category. His well-liked, minimal street photography was a cut above the rest of this year’s Mobiography awards.

“Visually, this image stops you in your tracks. The graphic elements and lone human element interplay to arouse curiosity as to who this character is and where he is, and where’s he’s going to. Then you stop, and curiosity is sparked as to where the photographer is to be able to capture this dynamic scene. The use of black and white, and negative space has been expertly used to frame the subject beautifully.”

Mobiography Photographer of the Year

The overall winner was selected from the group of winners from each category. After much thought, Mobiography decided Laurence Bouchard deserved the title of Photographer of the Year 2021. He deserves it, and it’s a testament to how good Bouchard is at his craft, especially when you consider the competition he was up against. Congratulations to all the winners!

You can read more about this year’s Mobiography awards by visiting the official website.