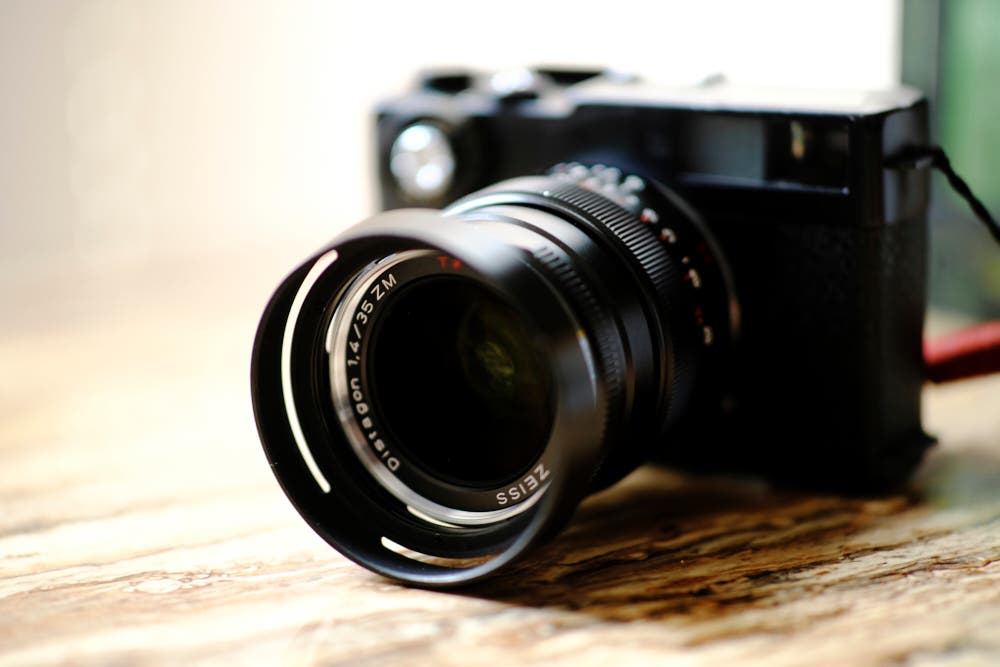 For years, I’ve been a huge advocate of 3D printing in the photo industry. I think it’s vital with the vintage camera and accessory world. Unfortunately, lots of camera manufacturers don’t want to support that part of their history anymore. The only one that truly does is Leica, and they should be commended for that. Canon, Zeiss, Nikon, Pentax, and others have been around for many years. If you took a Canon F1 to be repaired, Canon wouldn’t do it. Instead, you’d need to go to a vintage specialist. This, in my opinion, is backward.

If I’m to draw another parallel, it would be to the watch world. Many watch manufacturers will repair very old products. They’ve kept the blueprints, parts, etc. And today, 3D printing those parts is easier than ever. I know repair shops that have considered doing it themselves. So, I don’t understand why a camera manufacturer can’t do it and take advantage of a new market opportunity. There’s a clear demand for these vintage items. Why not support it?

This is a big problem with things becoming obsolete after some time. Camera manufacturers discontinue products and don’t want to spend time repairing a lot of them. But cameras are different than other electronics industries. With cameras, parts and pieces can all be used with one another. A vintage lens can be adapted to a modern camera. A vintage camera can deliver a look that a modern one can’t. And no matter what, it will still continue to shoot images that can be edited and observed today. That’s much different than most other pieces of tech.

But a camera isn’t one of these things. I’ve applauded ideas that have come up over time. For example, I’m a huge fan of how Funleader takes old Contax 35mm f2 lenses and reformats them for Leica. There’s more than just this that happens, though. Some folks take old Polaroid cameras and convert them to shoot other formats. This gives the cameras new life. Others tend to get restored. Photography is a completely different type of tech that has an artistic side to it. And those artists’ tools can be repaired for sure.

Now, before you go on, I’m not advocating that everything be repaired and refurbished to exactly the way it was. I understand that some things just don’t make sense. For example, Leica can’t get the CCD for the M9 anymore, so they put a brand new one in there. And if the motherboard on a Canon 5D Mk II fails, I’d expect to need to pay for some revamps to update in. But some things just make more sense to repair. For example, lenses are mostly just glass, plastic, metal, motors, and maybe a chipset inside: parts that can be replaced and redone pretty easily. And there isn’t much of an excuse to not want to support those products.