3 Valuable Questions to Ask Before Starting a Photography Project 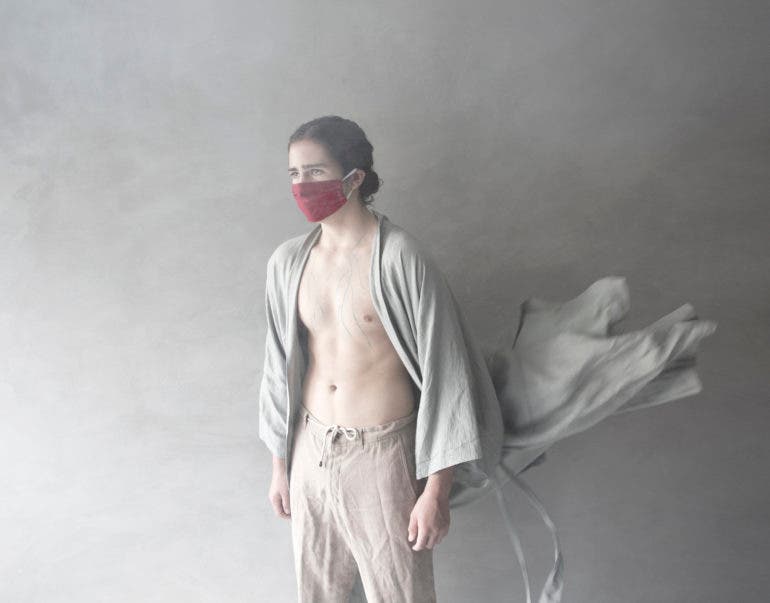 Creating a photography project is a rewarding process. You get to dig deeper into the world’s most important stories while educating yourself in the process. But a photography project, especially those that involve societies and cultures, is a delicate talking point. Many photographers embark on a certain project because it interests them. Others do it in search of glory. But motivation alone doesn’t mean they’re the right person to document a story. In this article, we explore three questions to ask yourself before starting a photography project.

The inspiration for this article came from a recent conversation I had. I was speaking with photographer Vanessa Charlot about the motivation to start a photography project. Talking on Inside The Photographer’s Mind, we looked at how some photographers dive into projects that, objectively, they have no business being a part of but know will give them the most exposure. It’s a sad reality. The suffering of a particular group of people can be highly lucrative for a photographer. That’s not cool. So to help you work in the best way possible while remaining ethical, below are some questions to ask yourself.

1. What Is My Motivation for Doing this Photography Project?

Sadly, the motivation for many photographers to focus on a particular subject is because it’s the latest trend. I witnessed it happen with the LGBT community. It was around 2016, and there was so much work focusing on the trans community, it was impossible to keep track. The same is true for the uprising of Black Live Matter.

I do not believe it is cynical to suggest that most people pointed their lens on these topics because it was the in thing to do. Where were these photographers when trans and black photographers told these stories back when it was difficult to get people to listen? Where were they when the likes of Lynsey Weatherspoon, a black photographer and member of the LGBT community, was fighting hard to drive change for others, including herself? As soon as publications (mainly in the mainstream) decided it was time to spotlight these issues, many photographers began to care.

If your main motivation for embarking on a photography project is that it’s the latest trend, don’t do it. Your intentions are not pure, and you’re trying to capitalize on a story that other people live. This brings me to my next point.

2. Are You The Right Person to do This Photography Project?

Often, too many photographers dive into photography projects with little education to create them. I can appreciate the effort to raise awareness on a particular topic, but if you’re not doing it properly, you’re doing it a disservice.

Maren Klemp did a photography project that looked at PTSD, zoning in on those impacted by a family member’s illness. She experienced PTSD after her daughter became critically ill. Thankfully, her daughter survived, but it didn’t stop Klemp from constantly feeling anxious her daughter may fall sick again. She explored the realities of PTSD through a photography project. She was able to speak for a certain group of people because she was one of them.

Adam Moco, a photographer based in Toronto, Canada, told a story of hookup culture in the gay community. He also happens to be gay. He was able to criticize, dissect, and speak from experience on the topic. Could a straight man or woman do the same? No.

So, it’s important to have some form of connection to the story you’re trying to tell. Otherwise, you can’t really tell it in the way it should be told.

It would be wrong to suggest the only purpose of a photography project is to drive change. It can be to explore yourself, educate yourself, or just have a good time. However, most photography projects I’m sent tend to have the tone of wanting to be meaningful and thought-provoking. Photographers assemble a long-term body of work to challenge social norms and hopefully see part of society change or improve.

More often than not, that doesn’t happen. That could be down to the scale of the problem or because the photographer cannot drive change. Why can’t they drive change? Well, that links to the second question. If you’re not an authority on a topic, you’ll struggle to make people listen. Another reason could be timing. If you time the photography project wrong, people will struggle to connect.

Evidence of that point is in an article I wrote about photo books on COVID-19. In the heart of the pandemic, photographers were releasing photobooks on a topic we struggled to understand fully. We’re still struggling. All of the Kickstarters flopped, and most people will likely forget those photography projects.

Timing and authority are key to driving change. If you don’t have either, pick another subject.

Everyone in this life has their own experiences. That means there’s something you can show the world that many other photographers can not. So, instead of jumping on bandwagons or only being inspired by glory, go deep within yourself. Show the world a perspective they are yet to see. I promise you that will serve you more in the long term. 15 minutes of fame may feel good, but it’s not worth standing on the heads of others to obtain it. Instead, do what’s true for you and create a photography project that personal and powerful. Thanks for reading.

Lead photo by Maren Klemp. All images used with permission.