20 Terrible Tips for Better Photography You Need in Your Life 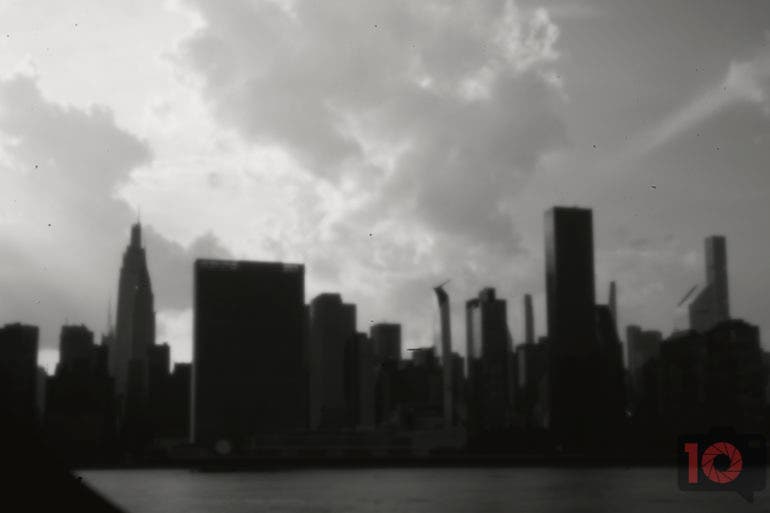 There are lots of great tutorials out there to teach you all about how to take better photos. Some are better than others. But there’s a major lack of photography content out there teaching you awful tips. For example, did you know that you only become a better photographer by trolling in comments? Clearly, you’re thinking about making yourself look better as a photographer absolutely wrong. The real idea is to find a way to make everyone else look bad. That’s the only way that you’ll be successful. And we can learn this from history by looking at the feud between Edison and Tesla.

Years ago, my mentor told me about some very important things that photographers used to do to one another. When they were on the sidelines, they’d use earwax to smudge a competing photographer’s lens. Then they couldn’t get the images they needed. Of course, those days are gone now. What you’re supposed to do instead is just tarnish their reputation.

Further, you also just will never be good enough of a photographer. So you need better gear, and you need to do all the work in Photoshop. It’s absolutely impossible for you to be a better photographer without it. In fact, Adobe has had folks say at events that you can’t be a photographer without a Lightroom camera. Insane, right? But it’s true. You need at least three cameras from every manufacturer and every app on your phone too.

We encourage you to share this post. We think it’s imperative for it to be shown to every single new photographer that picked up a camera in the pandemic. It’s the only way that they’re going to learn. Share this post and this one from many years ago.

Always Remember That the Camera Does All the Work, So You Need the Most Expensive One.

You’ll Only Become a Better Photographer by Trolling in the Comments.

It’s an Awful Idea to Study the Art Side of Photography History.

Never Put the Body Cap on Your Camera. You Don’t Even Need a Lens! Just Throw it In Your Bag.

Wipe the Sensor Down Using Your Shirt.

Is Your Lens Dirty? Lick it Clean!.

Verbal Agreements are Better than Contracts.

Working for Exposure is the Best Way to Pay Your Bills.

Put Your Watermark Dead in the Center.

Always Ensure You Find a Way to Bankrupt Your Clients.

Phones Make Better Cameras Because They Have More Megapixels.

Do Your Photos Suck? Spend More Time Photoshopping Them.

Do Your Photos Suck? Convert Them to Black and White and Tag with #LooksLikeFilm.

You Need More Photography Gear Because the Influencers Say So.

You Can Shoot the Exact Same Way in Film Like You Do in Digital.

Call Yourself a Natural Light Photographer.

When They Say Your Street Photography Isn’t Close Enough, They Mean You Should Buy a Macro Lens.

Shoot With Your Phone? Call Yourself a Street Photographer.

Editor’s Note: All of this is sarcasm. We strongly suggest that you don’t take this post seriously. Some folks are bound to say that we’re ruining it by saying that it’s sarcasm. But, well, some people also still think the Earth is flat and that the 5G internet is only created through vaccines.